ESIC asked to extend social security schemes to all districts 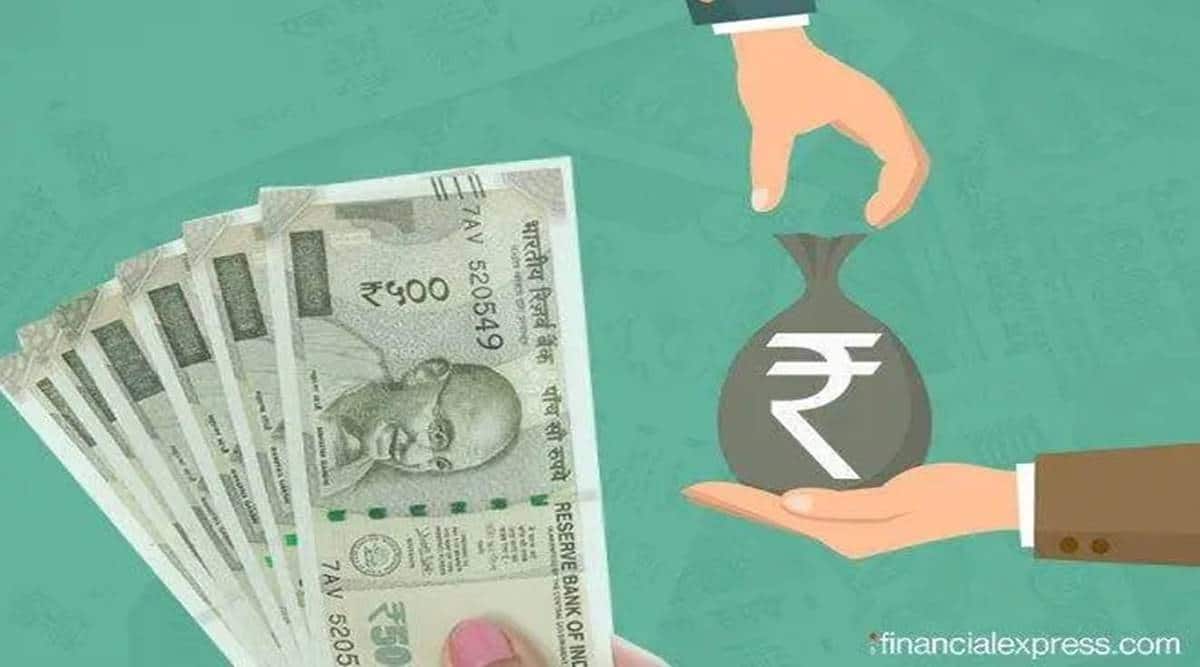 The government has directed the Employees’ State Insurance Corporation (ESIC) to extend its social security schemes in all 744 districts of the country by December this year.

The expansion programme will have to take into consideration the increased beneficiary base, post implementation of the new legislation on social security.

ESIC extends free medical care to its members or insured persons (IPs), and members of their families, called beneficiaries. The number of ESIC IPs and beneficiaries, as on March 31, 2021, stood at 34 million and 131 million respectively.

Beneficiaries of ESI scheme in over 150 districts are already availing cashless medical care through this tie-up arrangement.

Employees’ State Insurance Corporation is one of the two main statutory social security bodies under the ownership of Ministry of Labour and Employment, Government of India, the other being the Employees’ Provident Fund Organisation.

It was founded on 25 February 1952 and is owned by Ministry of Labour and Employment, Government of India.