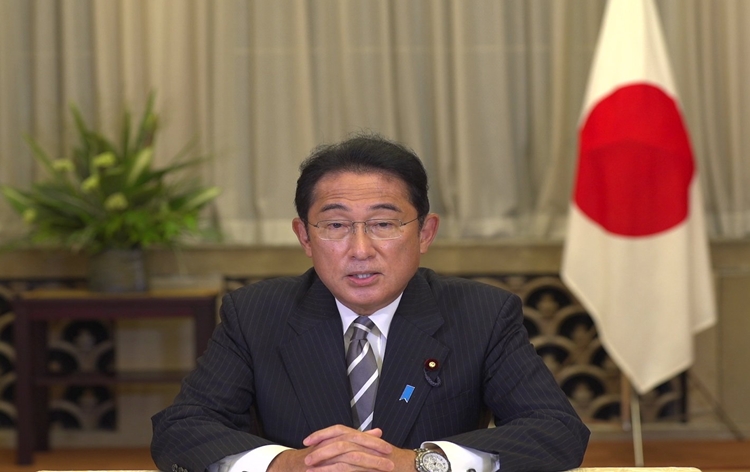 Japan’s prime minister called for a push to revive the country’s nuclear power industry in a bid to tackle soaring imported energy costs linked to the Ukraine war.

Such a move could prove controversial after the 2011 Fukushima disaster led to the suspension of many nuclear reactors over safety fears.

But like many countries, Japan, which is aiming to become carbon neutral by 2050, has faced a squeeze on its energy supplies since Russian military operation in Ukraine six months ago.

He said Japan should consider building next-generation nuclear reactors., Fumio Kishida called for concrete conclusions by the end of the year on the topic, which remains a sensitive one after a deadly tsunami in March 2011 caused a meltdown at the Fukushima plant, the world’s worst nuclear disaster since Chernobyl.

Eleven years on, 10 of Japan’s 33 nuclear reactors are back in action, although not all are operational year-round, and the country is heavily dependent on imported fossil fuels.

The national nuclear safety watchdog has approved in principle the restart of seven more reactors, but those moves often face opposition from local communities.