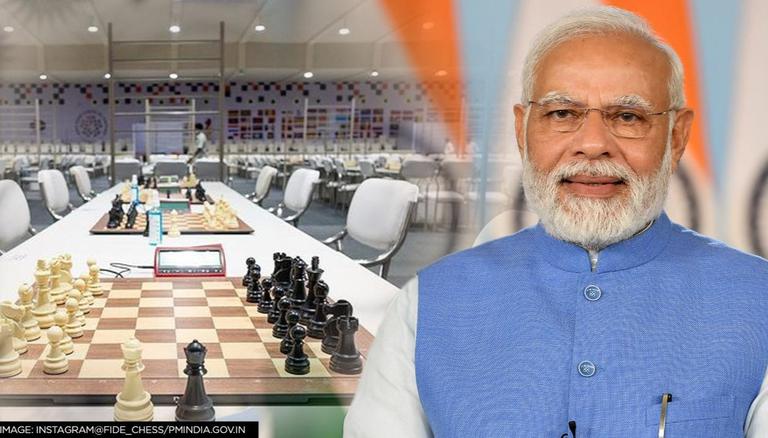 The 44th Chess Olympiad is being held in Chennai, Tamil Nadu, India from 28 July to 10 August 2022. This is the first Chess Olympiad to take place in India.

The event was initially supposed to take place in Khanty-Mansiysk, along with the Chess World Cup 2019, but was moved to Moscow and scheduled for the period from 5 to 17 August 2020.

However, it was postponed as a result of the growing concerns around the COVID-19 pandemic and finally relocated to Chennai following Russia’s invasion of Ukraine.

The main venue of the Chess Olympiad is the convention centre at the Four Points by Sheraton, while the opening and closing ceremonies will be held at the Jawaharlal Nehru Stadium. The Chief Arbiter of the event is France’s International Arbiter Laurent Freyd.