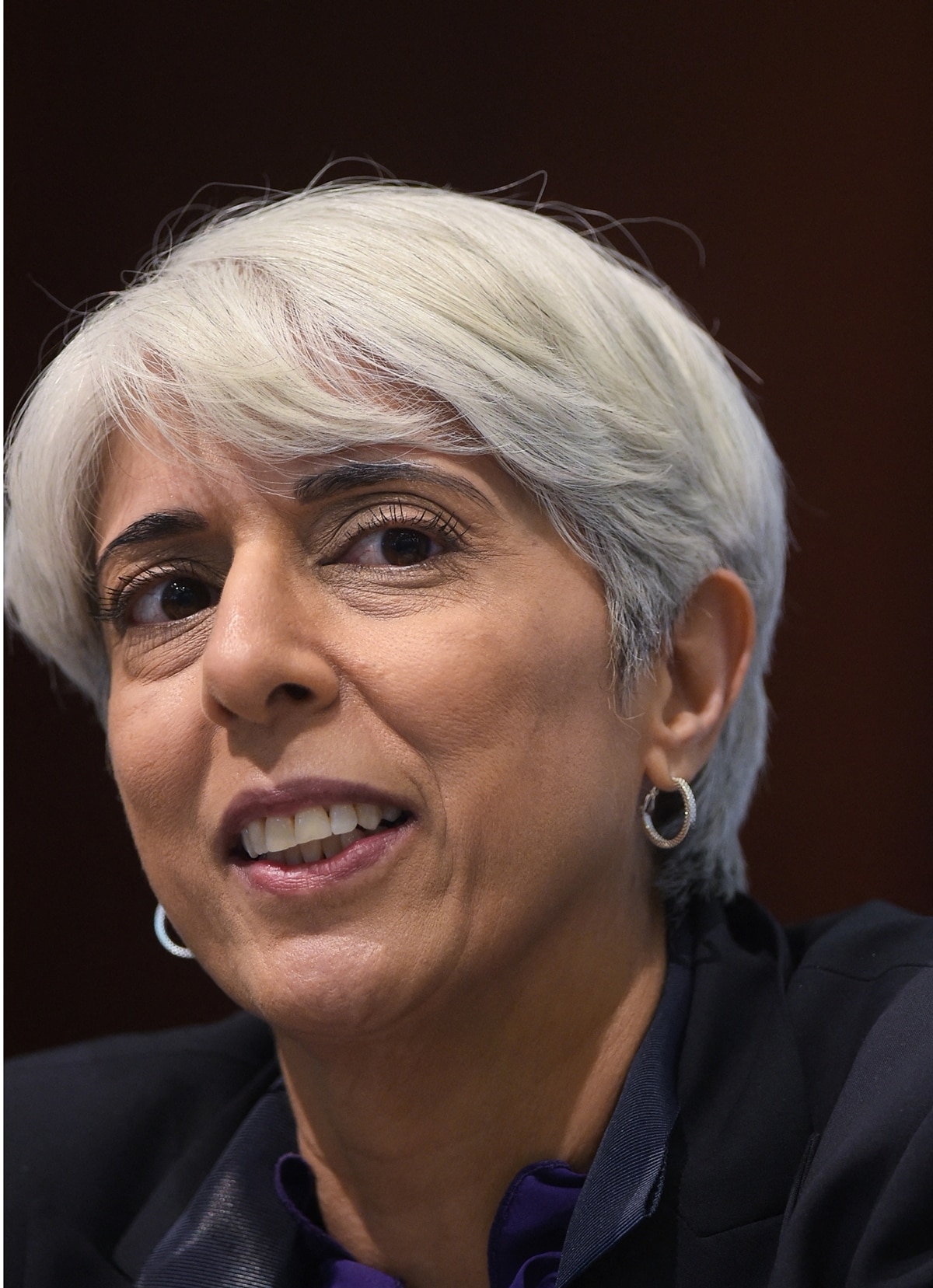 Dr. Arati Prabhakar has been appointed as the science advisor to the US President – Mr. Joe Biden. She will be spearheading the core science team. Born in India and raised in Texas, Dr. Prabhakar has been in public service for decades, heading key institutions in different presidential terms.

Dr. Arati Prabhakar, who will have to face the senate and secure confirmation to get the top job, will also lead President Biden’s cancer moonshot initiative. The 63-year-old will take over the role from Eric Lander, who resigned in February after accepting that he bullied his staff and created a hostile work environment.

A veteran of Washington politics, the applied physicist was first appointed as the head of the National Institute of Standards and Technology (NIST) by the Clinton administration in 1993. After completing her term, she moved to the West Coast and spent close to two decades in Silicon Valley as a venture capitalist. 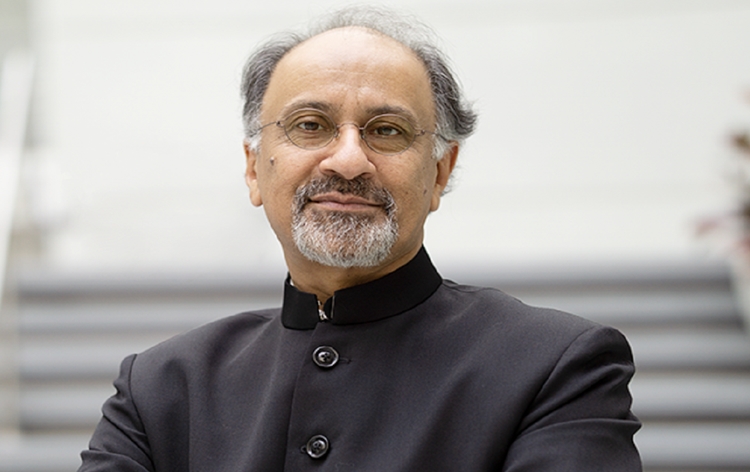 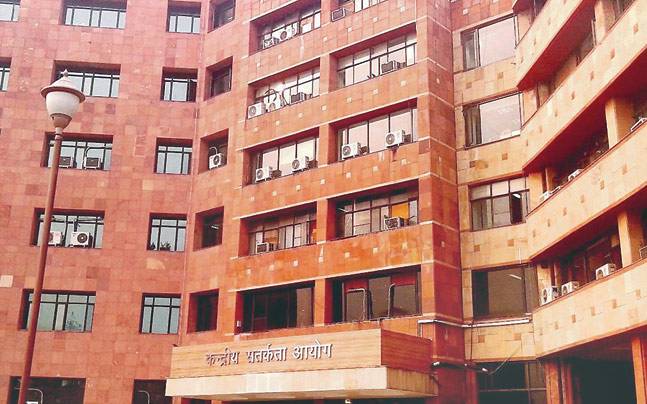 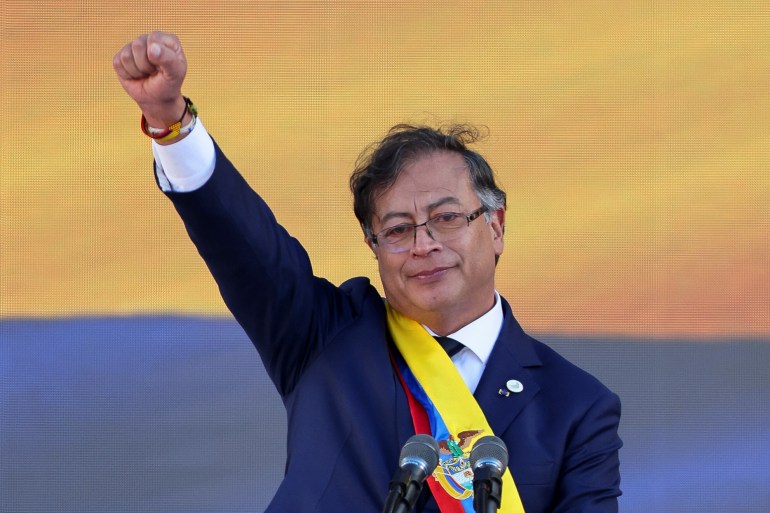