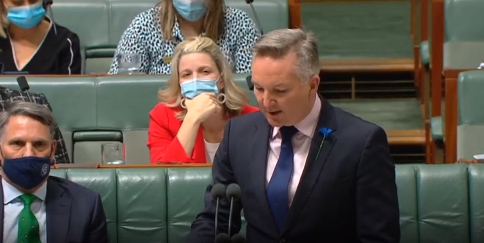 Australian Parliament has passed government legislation in view of a pledge to reduce carbon emissions by 43 percent by 2030 and further bring it to zero by 2050. The Senate passed the bill with 37 votes to 26 with amendments from independent senator David Pocock, before being passed by the House of Representatives hours later.

The legislation, which still needs royal assent before it officially becomes law, will set a target greenhouse gas emissions reduction of 43 percent by 2030.

It also enshrines net zero emissions by 2050. Minister for Climate Change and Energy Chris Bowen said that the passage of the climate change legislation sends a message to the world that Australia is serious about driving down emissions and serious about reaping the economic opportunities from affordable renewable energy.