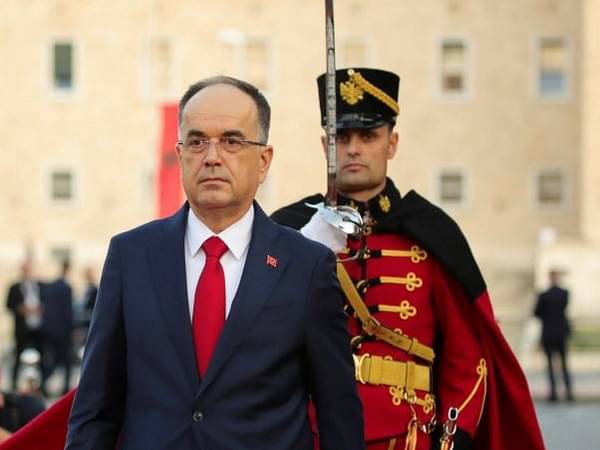 The newly-elected President of the Republic of Albania, Bajram Begaj, took oath at a swearing-in ceremony in the parliament.

Begaj was elected president on June 4. A total of 83 lawmakers participated in the voting that took place in the plenary session in the parliament, where Begaj received 78 votes in favour, while four lawmakers voted against and there was one abstention.

He was a major general (Maj Gen) and held the post of chief of general staff of the Albanian Armed Forces before the election as president of Albania, a post he is set to hold over the next five years.

Albania, on Southeastern Europe’s Balkan Peninsula, is a small country with Adriatic and Ionian coastlines and an interior crossed by the Albanian Alps.

The country has many castles and archaeological sites. Capital Tirana centers on sprawling Skanderbeg Square, site of the National History Museum, with exhibits spanning antiquity to post-communism, and frescoed Et’hem Bey Mosque.