California announces to ban sale of new petrol vehicles by 2035 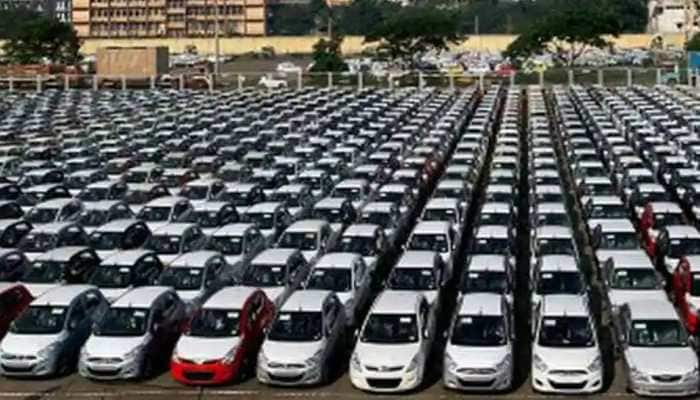 In USA, the California state announced that it will ban the sale of new petrol vehicles by 2035. Under the rules, issued by the California Air Resources Board (CARB), 35 per cent of new vehicles sold in the state must be electric, hybrid and hydrogen powered by 2026. The regulations would apply to 68 per cent of vehicle sales by 2030, and 100 per cent by 2035, as the media reported.

The new rules are aimed to force car makers to accelerate the introduction to the market of cleaner vehicles. The move is important as California is the most populous state in the US and one of the world’s biggest economies. The announcement is the latest move by California as it continues to move faster than the US federal government to tighten emission rules.