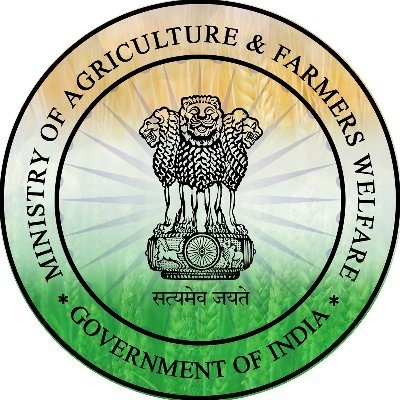 The Centre has formed a Committee on Minimum Support Price under the chairmanship of Former Agriculture Secretary Sanjay Agrawal.

Two members of the farmers’ cooperative and group include IFFCO Chairman Dilip Sanghani and CNRI General Secretary Binod Anand are also part of the committee.

Prime Minister Narendra Modi had promised to set up a committee to discuss the farmers’ demand for a legal guarantee on MSP. The committee will look at ways to make available MSP to farmers by making the system more effective and transparent. It will also suggest the practicality of giving more autonomy to CACP that fixes the MSP of Agri crops, and measures to make it more scientific.

The panel will also look at ways to strengthen the Agricultural Marketing System as per the changing requirements of the country to ensure higher value to the farmers through remunerative prices of their produce by taking advantage of the domestic and export opportunities.

Besides MSP, the committee will look at ways to promote natural farming, crop diversification and micro-irrigation scheme and suggest strategies for making Krishi Vigyan Kendras and other Research and Development institutions as knowledge centres.