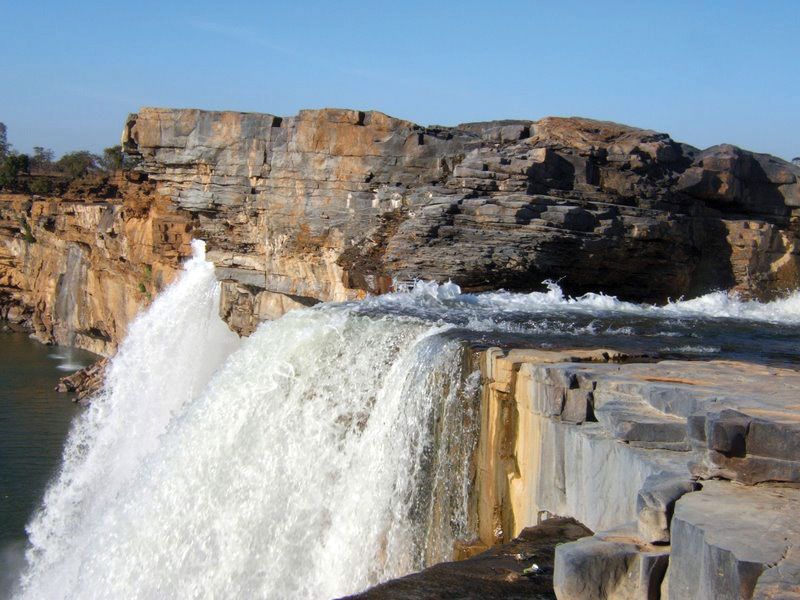 It has been carved out of Rajnandgaon district, which had a large area and people used to take almost the entire day to reach the headquarters, having to travel as much as 170 kilometres at times. This has been reduced to 70 kilometres with the inauguration of the new district.

The Chief Minister is scheduled to inaugurate Sarangarh-Bilaigarh and Khairagarh-Chhuikhadan-Gandai as the 30th and 31st districts of the state.