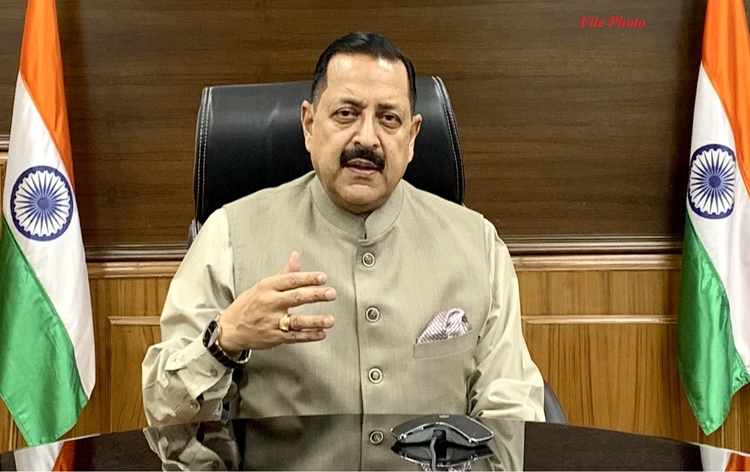 Science and Technology Minister Dr. Jitendra Singh has announced setting up of Dr. Rajendra Prasad Memorial Award in public administration in the field of academic excellence in memory of the first President of India.

The institute has to have a futuristic vision for the next 25 years to attain the goals set by Prime Minister Narendra Modi. He said, IIPA has the capacity and it needs to continue performing by having an enlarged pool of experts and a wide spectrum of activities.

Rajendra Prasad was the first president of India, in office from 1950 to 1962. He was an Indian independence activist, lawyer & scholar. He joined the Indian National Congress during the Indian Independence Movement and became a major leader from the region of Bihar and Maharashtra.