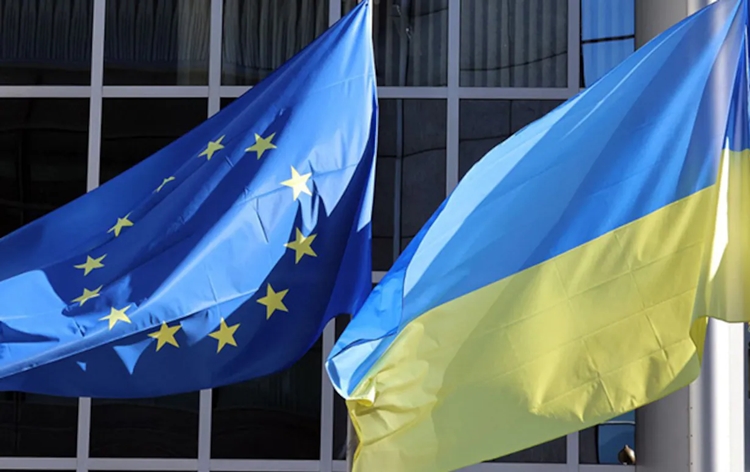 European Council President Charles Michel made the announcement after discussions among leaders of the EU’s 27 member states.

The vote was 529-45, with 14 abstentions. The European Parliament also approved EU candidacy for Georgia.

Ukrainian President Volodymyr Zelenskyy said that this was a historic moment in Ukraine-EU relations and Ukraine’s future is within the EU.

In order to join the 27-member EU bloc, the three countries will be required to carry out a series of political and economic reforms.

However, European Commission President Ursula von der Leyen said, she was convinced that Ukraine and Moldova would move as swiftly as possible to implement necessary reforms.

The European Council, which comprises the heads of all 27 EU governments, would have the final vote on Ukraine’s membership.

The vote came as the U.S. said, it was sending 450 million dollar more in military aid to Ukraine, including some additional medium-range rocket systems.

The European Union is a political and economic union of 27 member states that are located primarily in Europe. The union has a total area of 4,233,255.3 km² and an estimated total population of about 447 million.