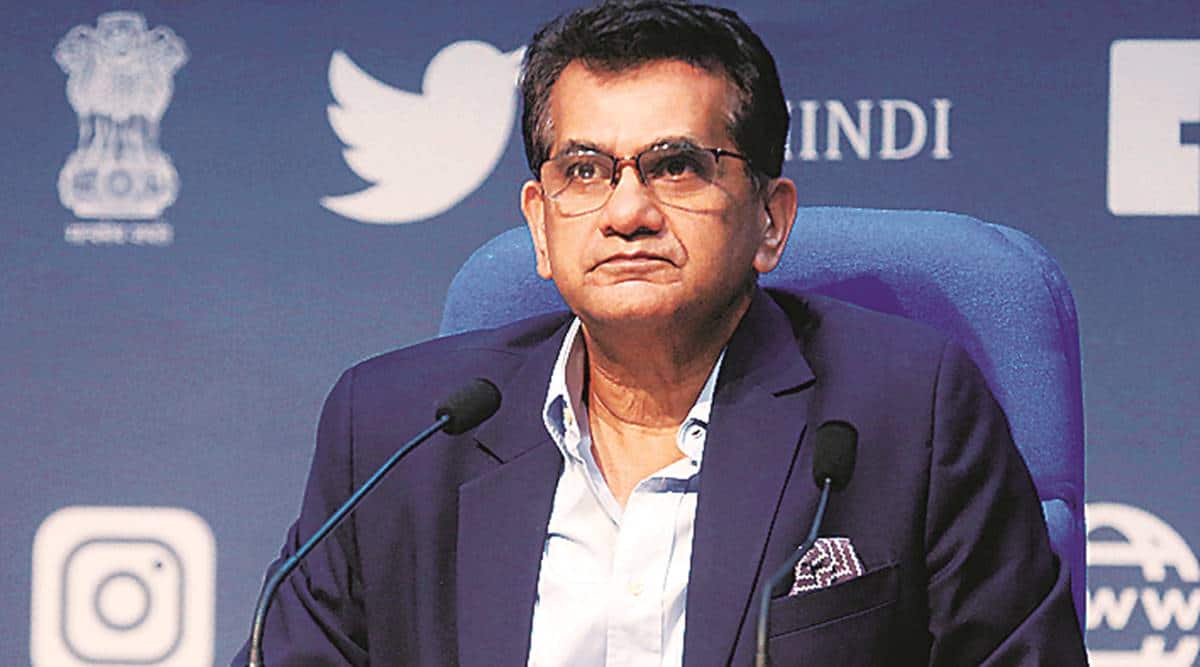 Former NITI Aayog CEO Amitabh Kant has been picked as India’s new Sherpa for the G-20, replacing Piyush Goyal, Minister for Commerce & Industry and Consumer Affairs, who was appointed as the G-20 Sherpa in September last year.

India will hold the presidency from December 1, 2022 to November 30, 2023, and the need for a full-time Sherpa for this duration is being cited as one of the reasons for the change.

With the G-20 presidency coming to India, the Sherpa is expected to “devote a lot of time to numerous meetings that will be held in different parts of the country”.