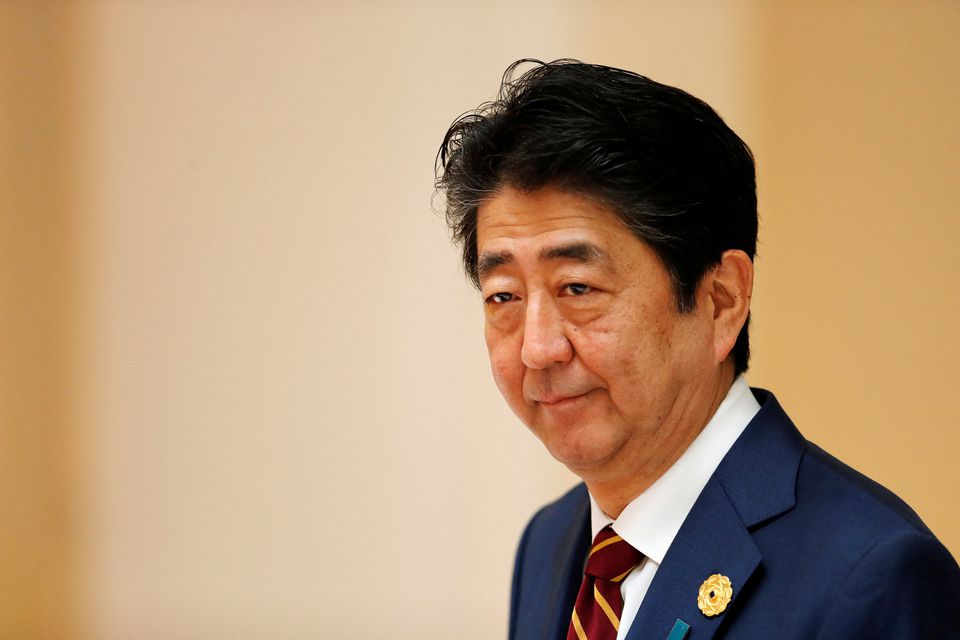 Former Prime Minister Shinzo Abe, the longest-serving leader of modern Japan, was gunned down while campaigning for a parliamentary election, shocking a country where guns are tightly controlled and political violence almost unthinkable.

Abe, 67, was pronounced dead around five and a half hours after the shooting in the city of Nara. Police arrested a 41-year-old man and said the weapon was a homemade gun.

Abe had been making a campaign speech outside a train station when two shots rang out. Security officials were then seen tackling a man in a grey T-shirt and beige trousers.

Abe was taken to hospital in cardiopulmonary arrest and showing no vital signs. He was declared dead at 5:03 p.m. (0803 GMT), having bled to death from deep wounds to the heart and the right side of his neck.