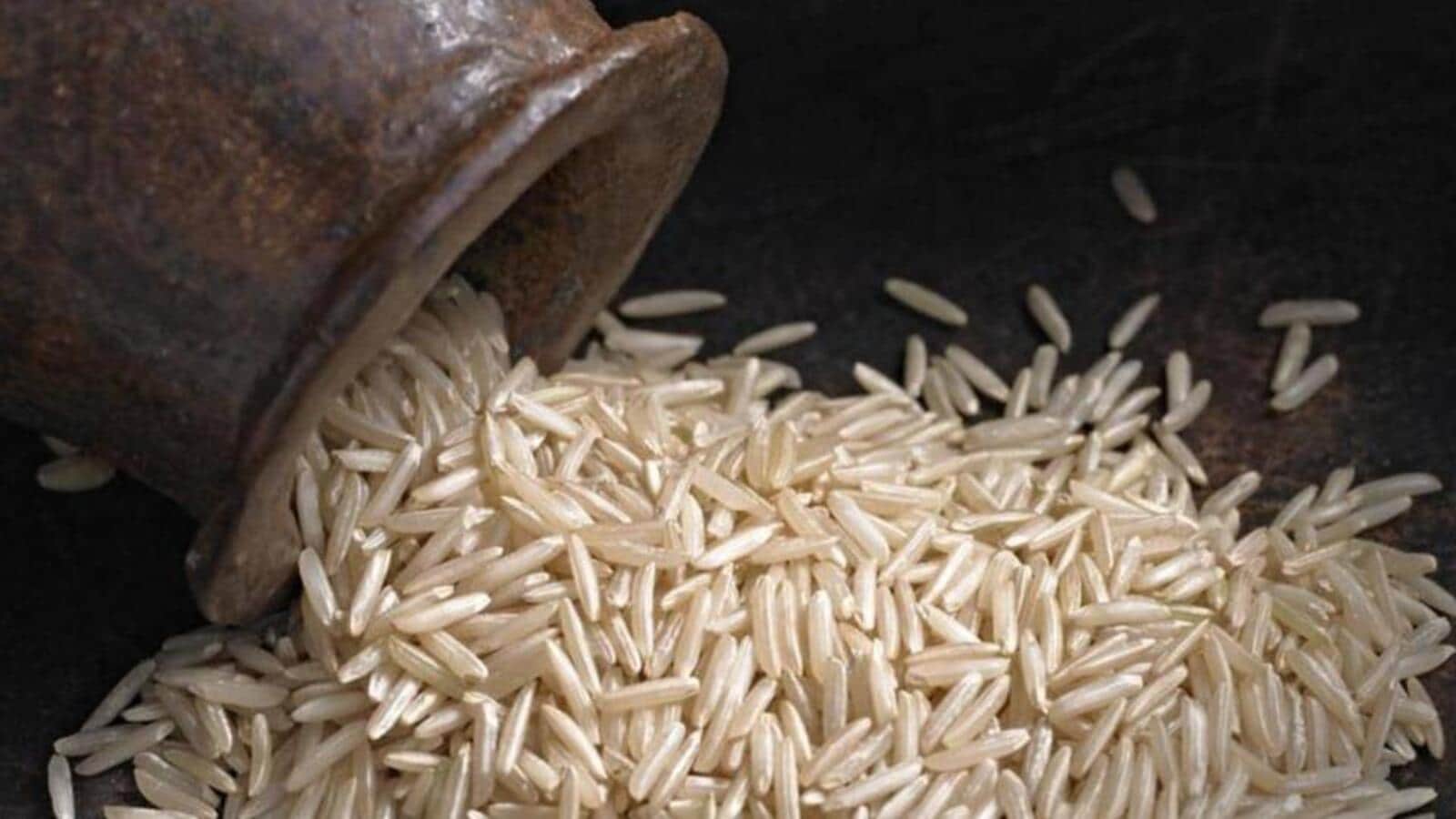 The Union Government has said that fortified rice will be distributed in 291 aspirational and high-burden districts across the country through Public Distribution System in 2022-23.

Food Secretary Sudhanshu Pandey said, the government has planned to provide 175 lakh Metric Tonnes of fortified rice during this phase.

He said, the focus will be on to cover all Integrated Child Development Services Centre, PM – Poshan and Mid-Day Meal schools. More than 90 districts in 16 states have started lifting fortified rice.

In the first phase during 2021-22, around 17 lakh Metric Tonnes of fortified rice have been distributed under ICDS and PM- Poshan.
Rice fortification is a process of adding micronutrients like Iron, Folic Acid and Vitamin B12, is an effective, preventive and cost-efficient complementary strategy to address the challenge of anaemia.

Prime Minister Narendra Modi had made an announcement on 75th Independence Day last year to mandate rice fortification in all social safety net schemes by 2024. According to FSSAI, India losses about one per cent of GDP, over two lakh crore rupees per year due to iron deficiency anemia.

What is rice fortification?
The Food Safety and Standards Authority of India (FSSAI) defines fortification as “deliberately increasing the content of essential micronutrients in a food so as to improve the nutritional quality of food and to provide public health benefit with minimal risk to health”.

Various technologies are available to add micronutrients to regular rice, such as coating, dusting, and ‘extrusion’. The last mentioned involves the production of fortified rice kernels (FRKs) from a mixture using an ‘extruder’ machine. It is considered to be the best technology for India.