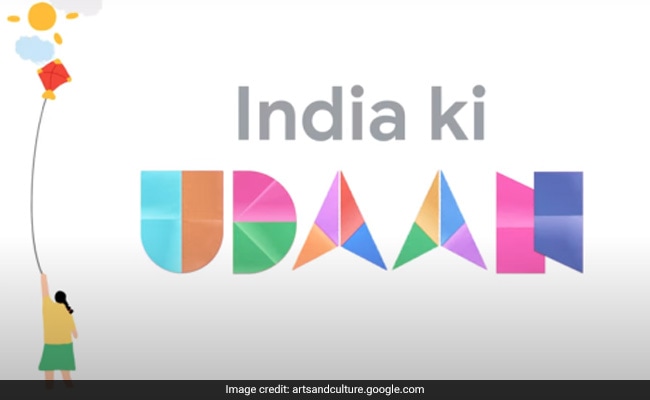 Capturing the milestones India has achieved in its journey of 75 years since Independence, software giant Google unveiled a vibrant online project drawing from rich archives and featuring artistic illustrations to tell the story of the country.

Named ‘India ki Udaan’, the project executed by Google Arts & Culture celebrates the country’s achievements and is themed on the unwavering and undying spirit of India over these past 75 years”.

As part of the countrywide celebrations, Google also announced its collaboration with the Ministry of Culture focused on reaching informative online content that showcases the contributions of Indians and the evolution of India since 1947 to support the Government’s year-long ‘Azadi Ka Amrit Mahotsav’ programme”.

It also announced that its popular Doodle4Google contest for 2022, themed on ‘In the next 25 years, my India will …’, is now open for entries to students of classes 1-10.

The winner of this year’s Doodle4Google will see their artwork on the Google homepage in India on November 14, and win a Rs 5,00,000 college scholarship, a Rs 2,00,000 technology package for their school/non-profit organisation, a recognition of achievement, Google hardware, and fun Google collectibles. Four group winners and 15 finalists will also win exciting prizes.