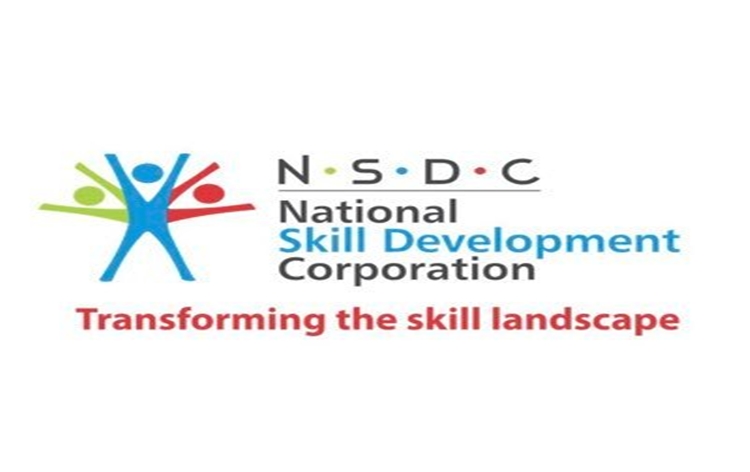 National Skill Development Corporation, NSDC in partnership with Seva Bharti and Yuva Vikas Society has launched the second phase of Grameen Udyami Project to augment skill training in tribal communities for their inclusive and sustainable growth. Under the initiative, the endeavour is to multiskill India’s youth and impart functional skills to them for enabling livelihoods.

Grameen Udyami is a unique multiskilling project, funded by NSDC that aims to train 450 tribal students in Madhya Pradesh and Jharkhand.

The project is being implemented in Maharashtra, Rajasthan, Chhattisgarh, Madhya Pradesh, Jharkhand, and Gujarat. This concept was crystallized by Minister of State Rajeev Chandrasekhar and tribal MPs.

The Central Government’s complete focus is on strengthening sustainable livelihood for tribal population and it has sanctioned a budget of 85 thousand crore rupees exclusively for tribal areas.

Minister of State for Tribal Affairs Bishweswar Tudu said, providing quality education to the tribal communities will open up several prospects for their growth.