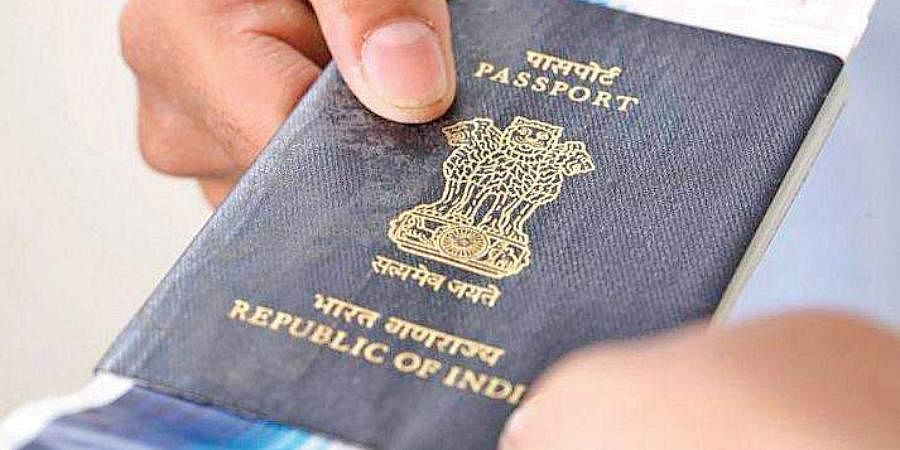 Henley Passport Index, which ranks world’s passports according to the number of destinations their holder can access without a prior visa, has ranked India 87th globally out of 199 passports.

The index is based on exclusive data from the International Air Transport Association (IATA) and is corroborated by a research team Henley and Partners.

China is placed 69th with access to 80 countries whereas India is 87th. Syria, Iraq and Afghanistan are at the bottom of the ladder. Afghanistan’s passport offers hassle-free access to only 27 countries.

The index defines the strength of diplomatic relations of any one country with others; essentially, the more one country has ‘ease of access’ to others, the higher its ranking.