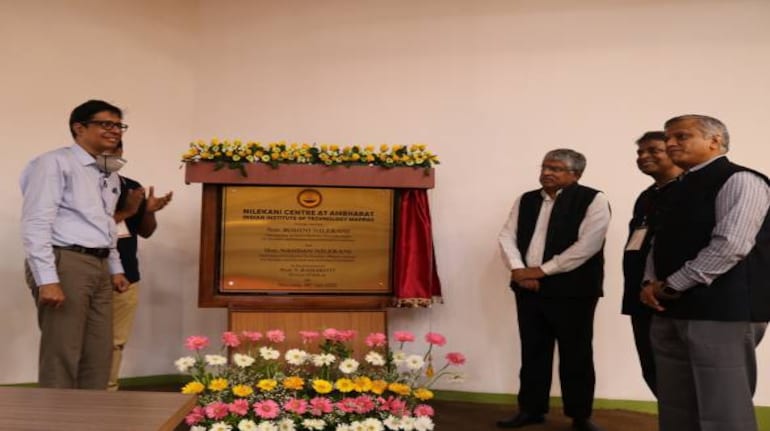 The Indian Institute of Technology, Madras (IIT Madras) on July 28, launched the ‘Nilekani Centre at AI4Bharat”, to advance the state of Indian language technology.

Chairman of Infosys Technologies Limited, Nandan Nilekani, and his wife – an author, and philanthropist, Rohini Nilekani, will support the centre with a grant of Rs 36 crores through Nilekani Philanthropies, said the institute in a statement.

IIT Madras said AI4Bharat is its initiative to build open-source language (Artificial Intelligence) AI for Indian languages. The institute also said the centre has made several cutting-edge resources open-source for mass public use and can be downloaded from their webpage.

The Digital India Bhashini mission has been launched with the goal of all services and information being available to citizens in their own language with ‘collaborative AI’ at the core of the design. AI4Bharat will further contribute to and accelerate the Indic language AI work as a public good and is fully aligned with the goals of the Bhashini mission.

The Digital India Bhashini Mission, among other digital economy initiatives by the Indian Government, is a platform that will collate the available technology to accelerate internet access, both in text and voice, in local languages.