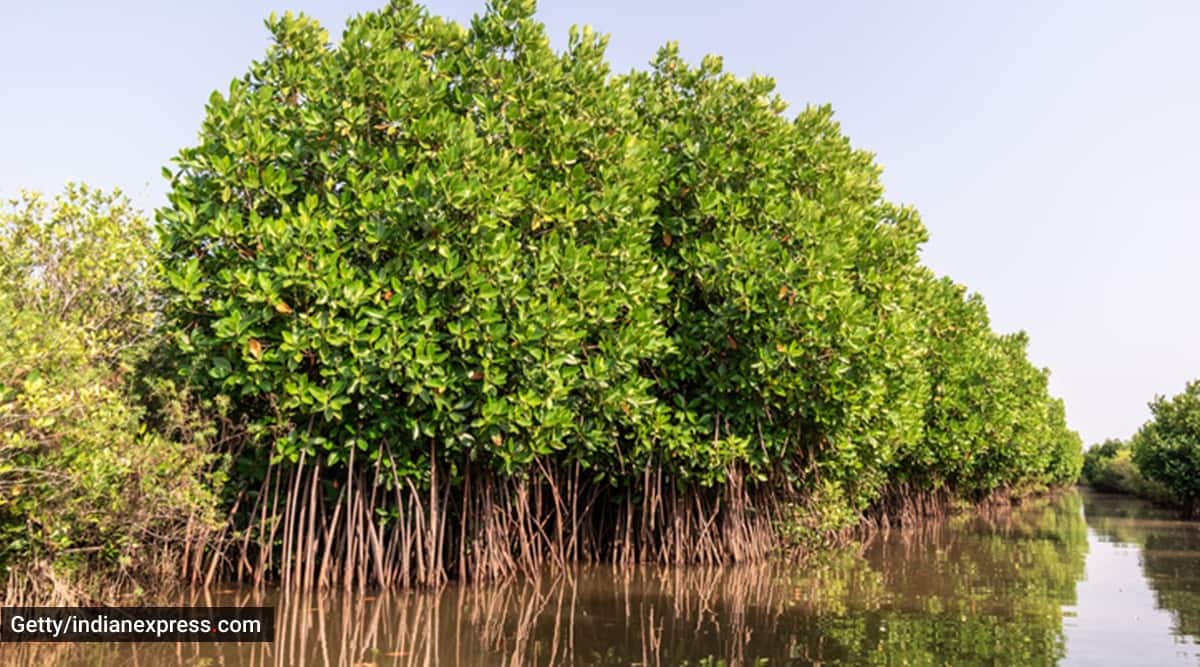 India has designated five (5) new wetlands of International importance, which include three wetlands (Karikili Bird Sanctuary, Pallikaranai Marsh Reserve Forest & Pichavaram Mangrove) in Tamil Nadu, one (Pala wetland) in Mizoram and one wetland (Sakhya Sagar) in Madhya Pradesh, making a total of 54 Ramsar sites in the country. The Ramsar sites have been increased from 49 to 54 Ramsar sites.

It is essentially a wetland of international importance under the Ramsar Convention, which is also known as the ‘Convention on Wetlands’ —  an intergovernmental environmental treaty established by UNESCO in 1971, and named after the city of Ramsar in Iran, where the convention was signed that year.

Ramsar recognition is the identification of wetlands around the world, which are of international importance, especially if they provide habitat to waterfowl (about 180 species of birds). There is international interest and cooperation in the conservation of such wetlands and a judicious use of their resources.

Sundarbans in West Bengal is the largest Ramsar site in India.