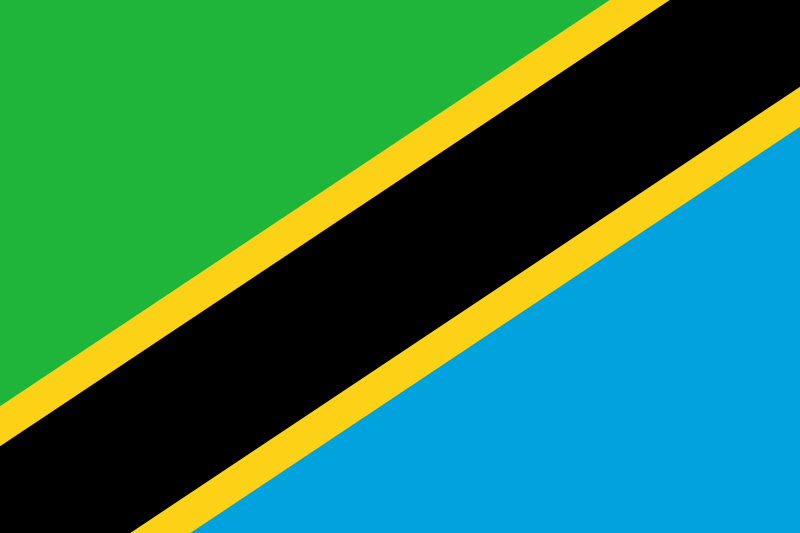 India and Tanzania decided to set up a task force to prepare a five-year roadmap to boost bilateral defence cooperation.

The decision to boost the bilateral defence ties as well as military-to-military cooperation is in sync with India’s broader priority to deepen its strategic ties with Africa.

Tanzania is an East African country known for its vast wilderness areas.