Indian nationals issued the largest number of visas from UK 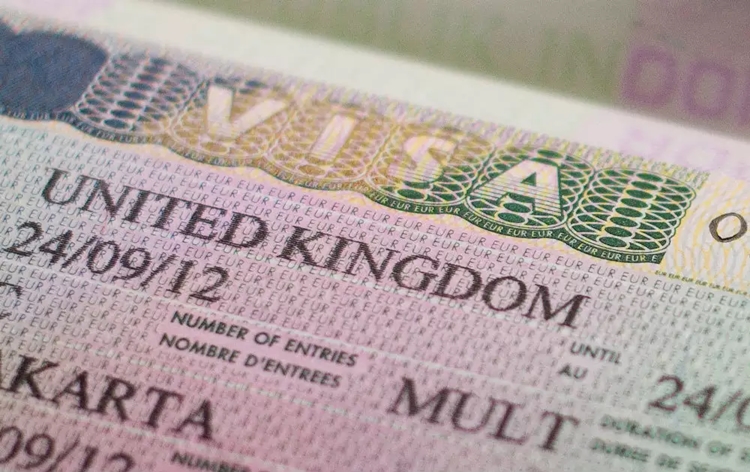 Indian nationals have been issued the largest number of study, work and visitor visas from the United Kingdom in the year ending June 2022. The latest UK Immigration Statistics published yesterday shows that nearly 1,18,000 Indian students received a Student visa in the year ending June 2022 – an 89 per cent increase from the previous year. With this, India has now overtaken China as the largest nationality being issued sponsored study visas in the UK.