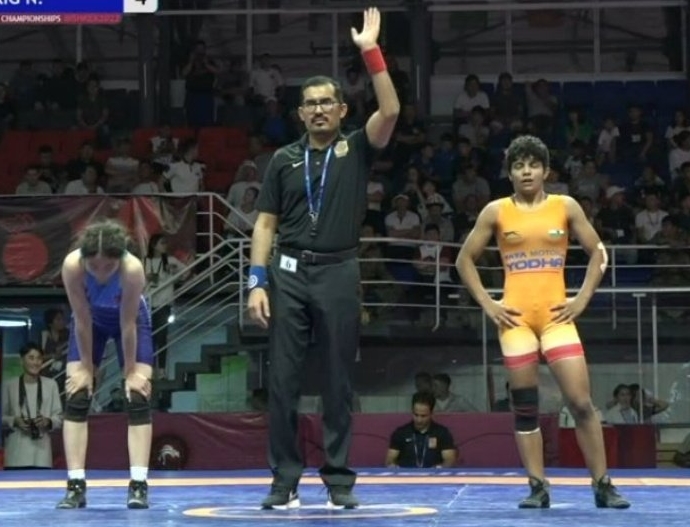 Indian women’s Wrestling team has won five medals to claim Under-17 Asian Championship title with a total of eight gold at Bishkek, Kyrgyzstan.

India lifted the title with a total of 235 points from eight golds, one silver and one bronze. Japan had to be content with the runners-up trophy with 143 points and Mongolia finished third with 138 points. 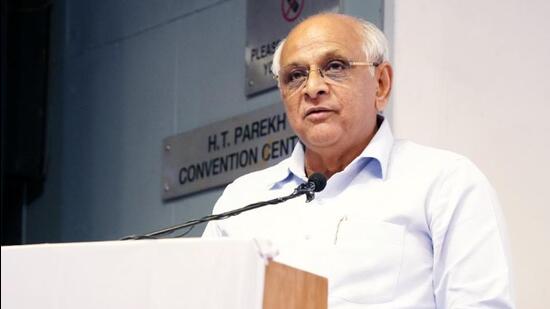 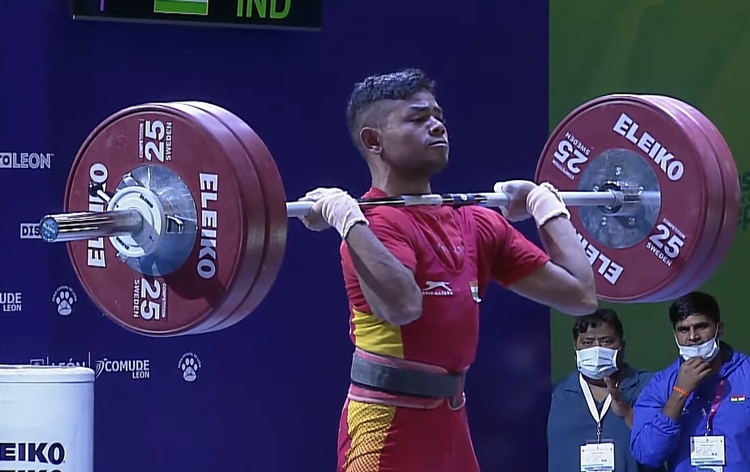