Interesting Facts about Taj Mahal: The Taj Mahal is an ivory-white marble mausoleum on the right bank of the river Yamuna in the Indian city of Agra. It was commissioned in 1632 by the Mughal emperor Shah Jahan to house the tomb of his favourite wife, Mumtaz Mahal. It also houses the tomb of Shah Jahan himself.

The Taj Mahal was designated as a UNESCO World Heritage Site in 1983 for being “the jewel of Muslim art in India and one of the universally admired masterpieces of the world’s heritage”. 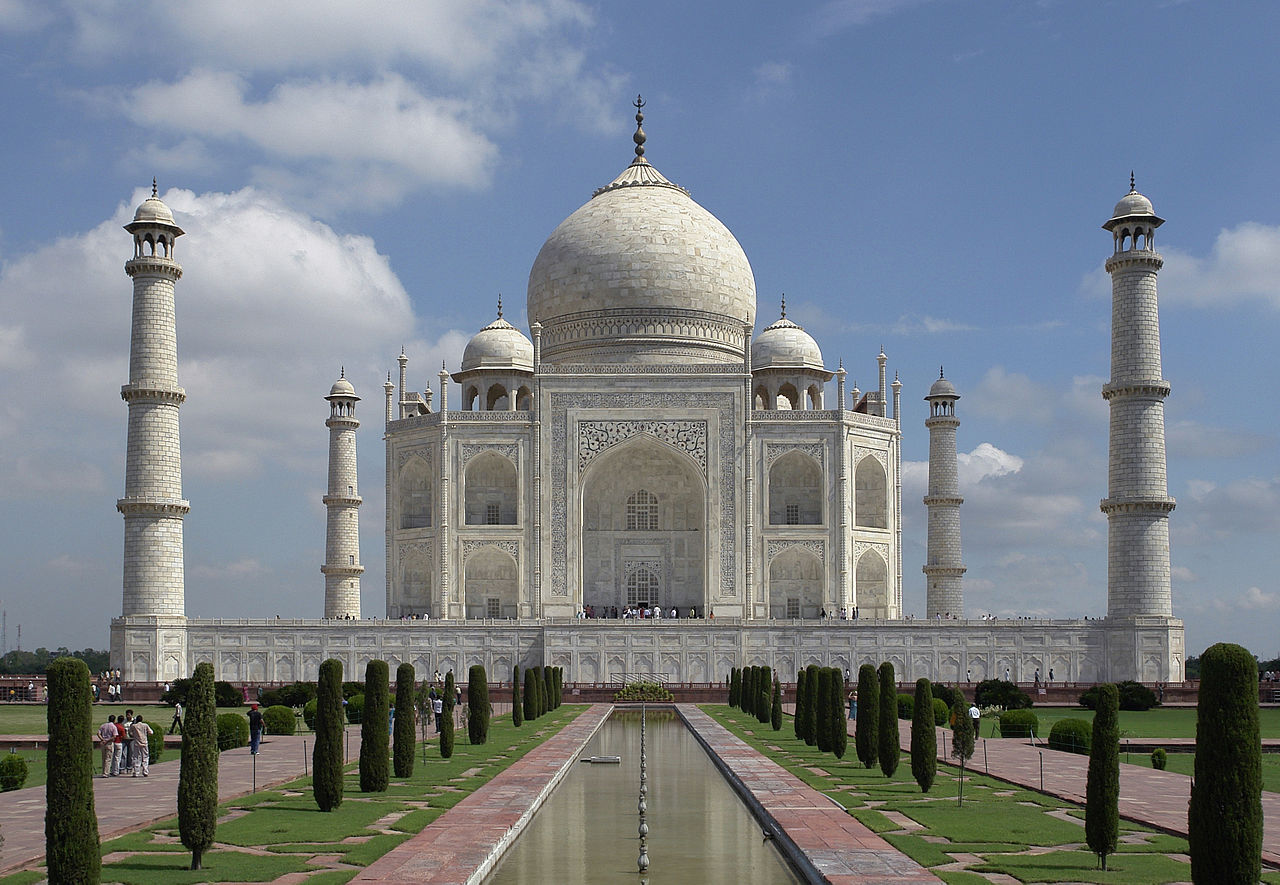 2. The Taj Mahal complex is believed to have been completed in its entirety in 1653 at a cost estimated at the time to be around ₹32 million, which in 2022 would be approximately ₹75 billion. 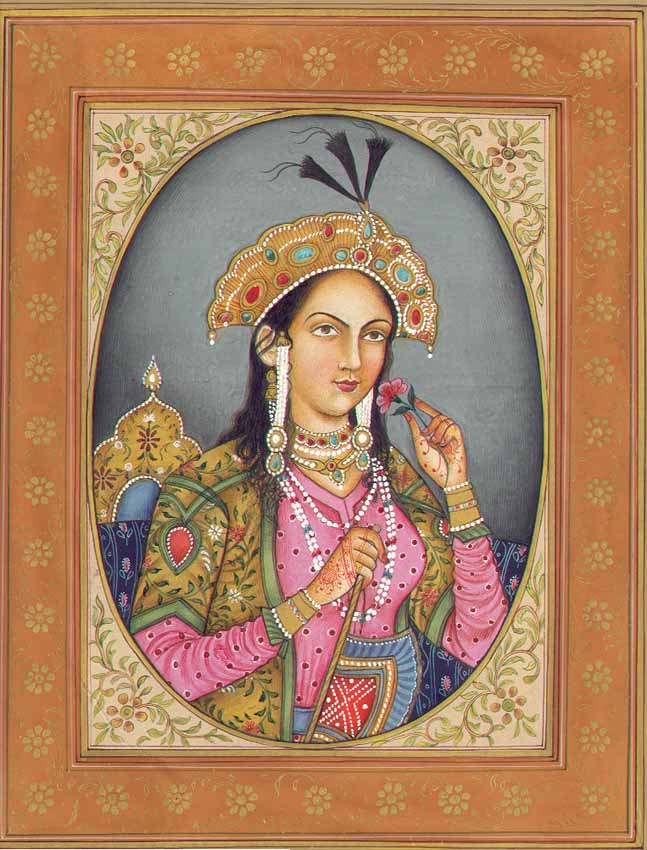 5. Around 1000 elephants were used to transfer the construction material from one place to another. The construction project employed around 20,000 artisans. 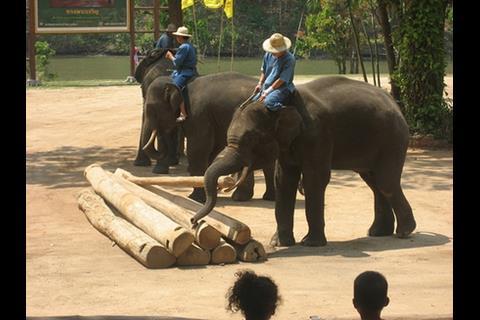 7. Depending upon what time of the day it is and whether or not it is a moonlit night, Taj Mahal appears to be of different colours. 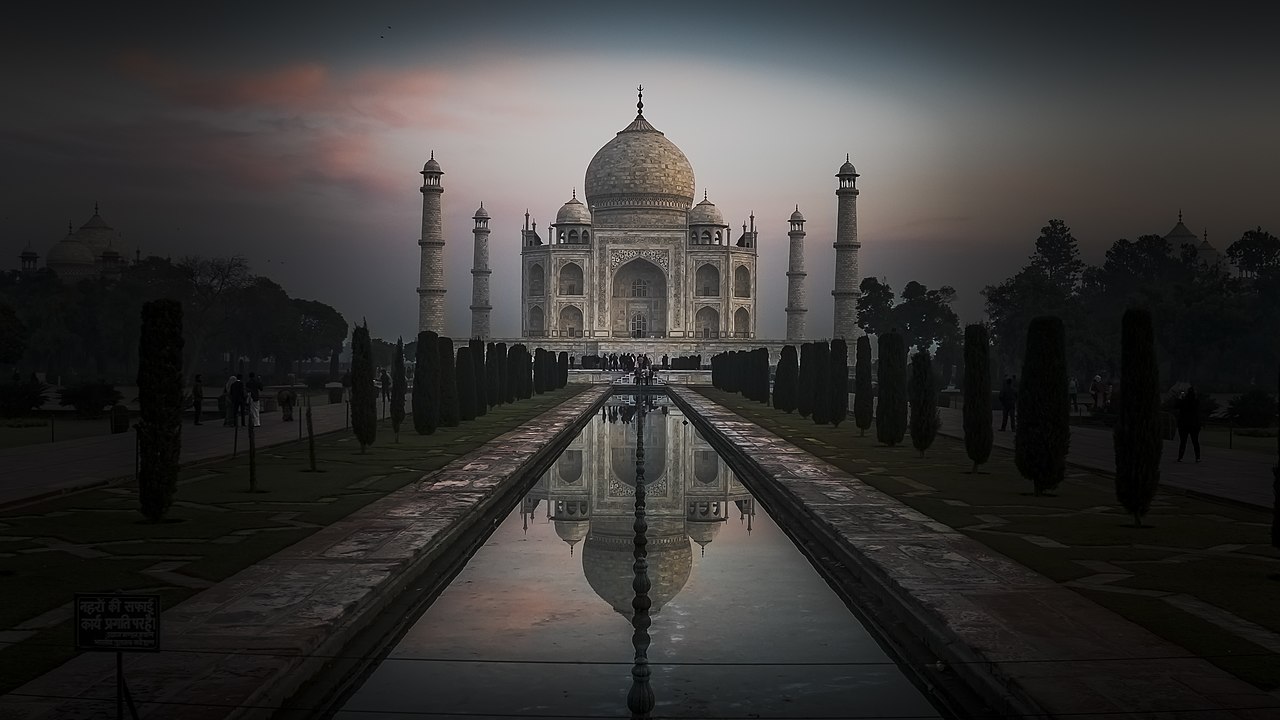 8. While roaming in Taj Mahal complex, you can see different verses of Quran written everywhere.

10. The materials for the construction of Taj Mahal were brought from different regions and countries, namely Punjab, Rajasthan, Afghanistan, Sri Lanka, China, Tibet and Arabia.

11. As per the sources, Shah Jahan wanted to construct another Taj Mahal using black marble but he could not do so due to increasing wars with his sons. 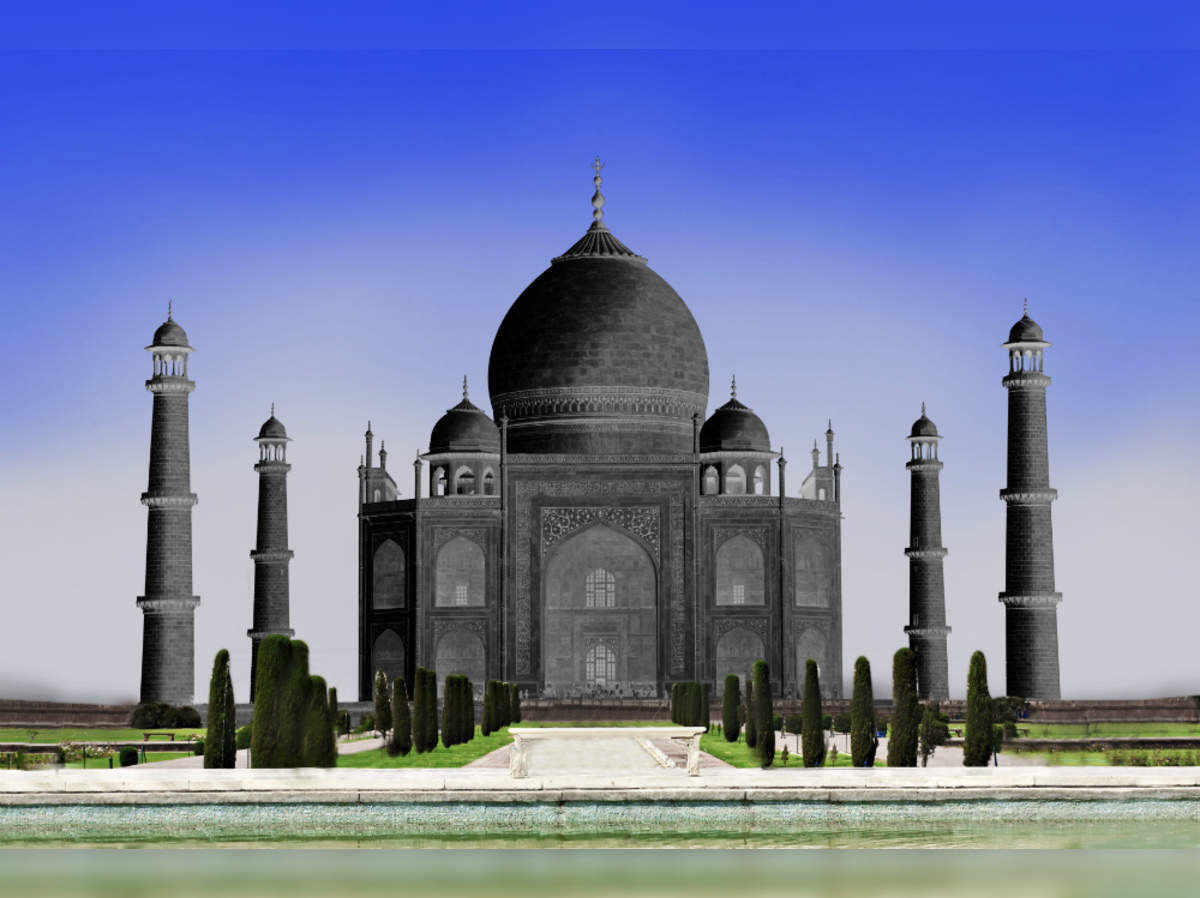 13. The Taj Mahal attracts from 7 to 8 million visitors annually, with more than 0.8 million from overseas. 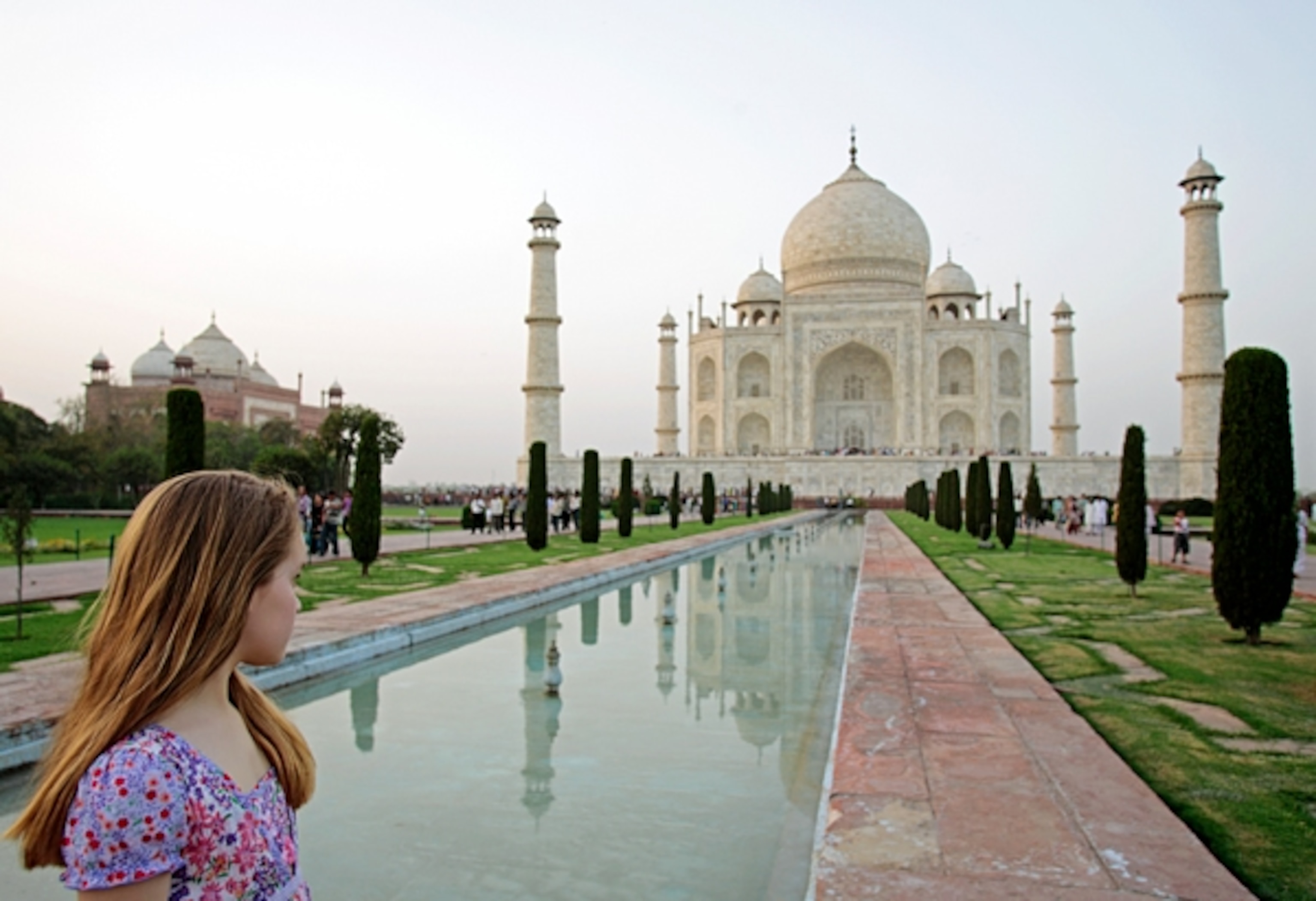 14. The current name for the Taj Mahal is believed to be derived from the Persian تاج محل tāj mahall, meaning “crown” (tāj) “palace” (mahall). The name “Taj” came from the corruption of the second syllabus of “Mumtaz”.

16. The construction work started in 1632, and the mausoleum was completed in 1648, while the surrounding buildings and garden were finished five years later.