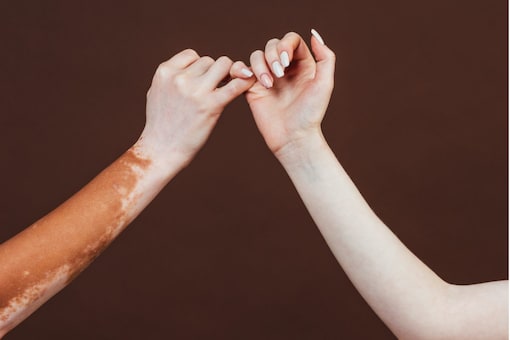 The International Albinism Awareness Day (IAAD) is annually observed on June 13 and represents the importance and celebration of human rights of people with albinism.

Albinism is a non-contagious, genetically inherited ailment that results in the lack of melanin in the skin, eyes, and hair. Due to this, people with albinism are prone to many issues both social and biological. People subject to this drastic difference in pigmentation are prone to skin cancer. Due to the lack of melanin in the eyes, many people often have a permanent visual impairment.

Theme 2022: The theme for the International Albinism Awareness Day this year is “United in making our voice heard.”

Background: The establishment of the International Albinism Awareness Day was laid down by the United Nations General Assembly on December 18, 2014. It was decided that June 13 will be observed as the IAAD and the first observance was done in 2015.