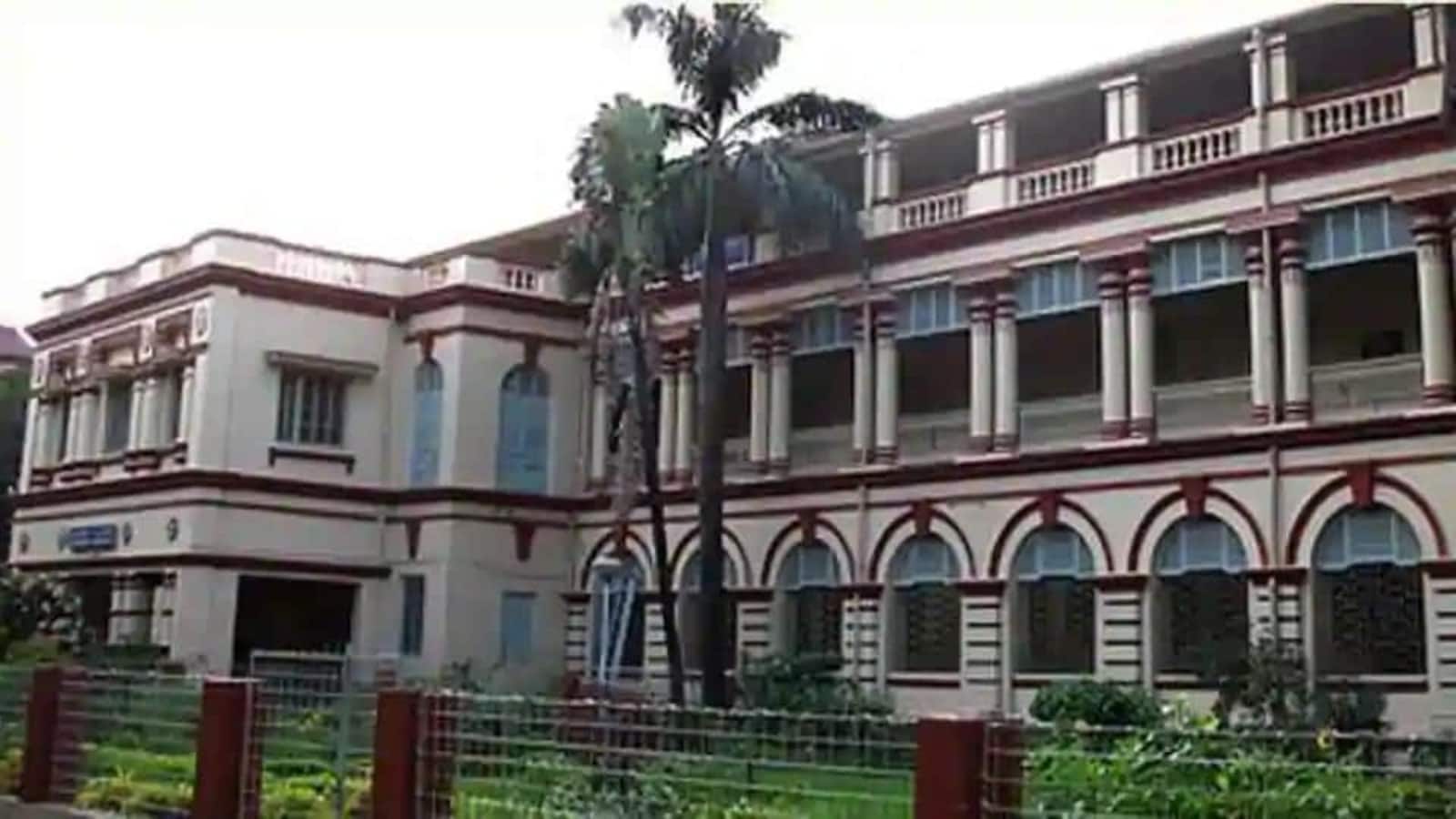 Jadavpur University Vice-Chancellor Suranjan Das was appointed the president of the Association of Indian Universities (AIU).

Das, an eminent historian, was appointed the vice-president of AIU a year ago. His tenure as president will be for one year from July 1.

It was formed in  925 as Inter-University Board (IUB).