Japanese Prime Minister Fumio Kishida said that he plans to attend the NATO summit, which is due to take place from June 28 to June 30 in Madrid, Spain.

He said that Japan will “argue that security in Europe and the Indo-Pacific is inseparable, and that unilateral changes in the status quo by force are not allowed anywhere in the world.”

Kishida said that Russia’s harming world peace should not be forgiven, and that breaking international law comes “at a high price.”

He said that Japan had changed its stance towards Russia over its invasion, implementing sanctions and working with the G7, and that Japan has made “every effort to support Ukraine and other countries.”

Kishida would be the first Japanese leader to ever attend a NATO summit. Kishida also said in his statement that his attendance would be “for the first time as the Prime Minister of Japan.”

It is not clear if Japan has ever sent representatives to past NATO summits. The events are an opportunity for heads of NATO member states to discuss security challenges and strategy.

Russia’s invasion of Ukraine appears to have strengthened NATO: It prompted Finland and Sweden to break with decades of neutrality and apply to join NATO. 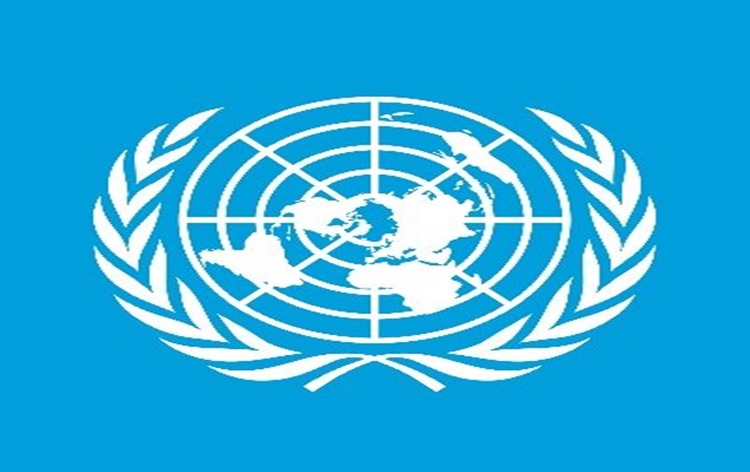 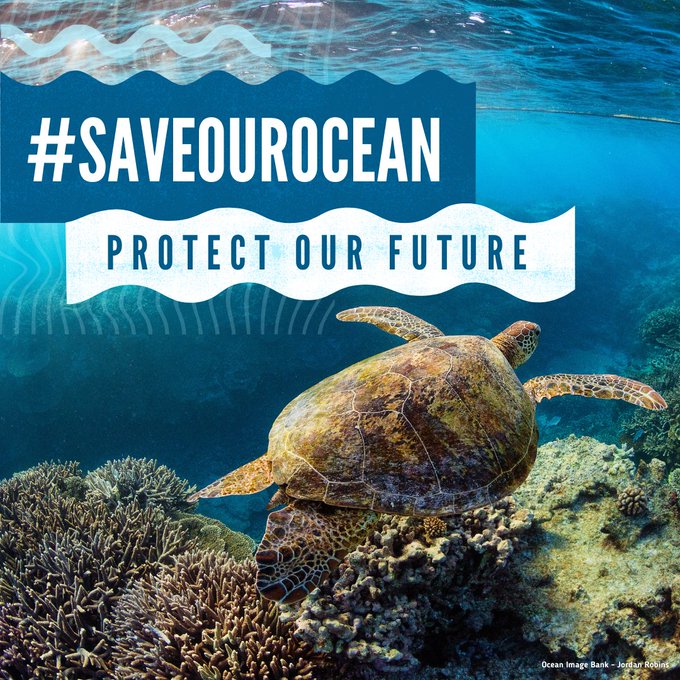 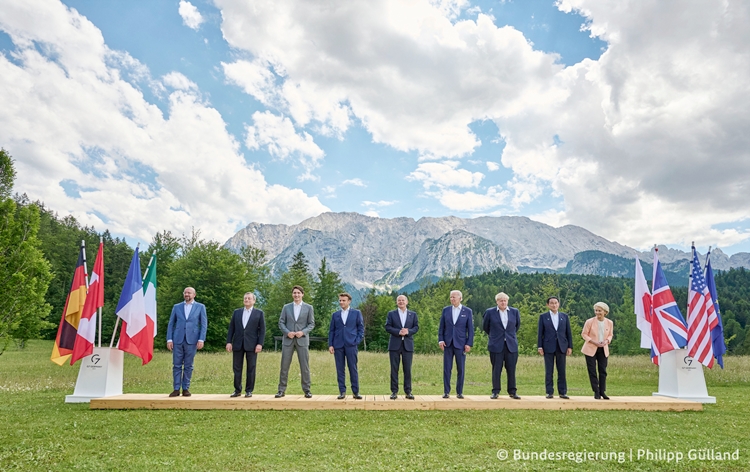