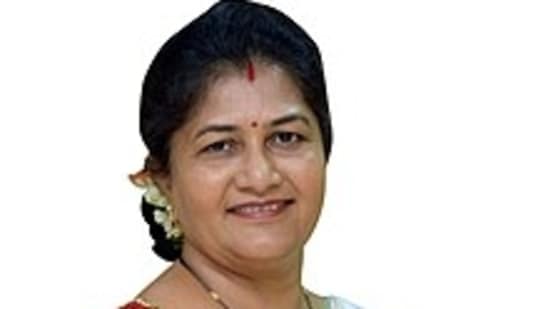 The BJP-led government in Karnataka launched the ‘Kashi Yatra’ project which offers around 30,000 pilgrims cash assistance of ₹5,000 each to take up a pilgrimage to the Kashi Vishwanath Temple in Varanasi, Uttar Pradesh.

For this scheme, the government will be using funds of up to ₹7 crores from the accounts head of ‘Assistance to Manasa Sarovara Pilgrims’ which was announced in the chief minister’s budget speech for the financial year.

Any pilgrim taking up the government-sponsored ‘Kashi Yatra’ would get the benefit only once in a life time.

Eligibility to apply for the scheme:

The government released an order in which it authorised the commissioner of the religious endowment department to use the ₹7 crores sanctioned for the scheme under the accounts head of ‘Assistance to Manasa Sarovara Pilgrims’.

Those who took up pilgrimage from April 1 to June 30 and want to take benefit of the ‘Kashi Yatra’ scheme would have to furnish proof that they visited Kashi Vishwanath Temple such as their darshan ticket, waiting list or their pooja receipt, and submit it to the commissioner of religious endowment department in the prescribed proforma.