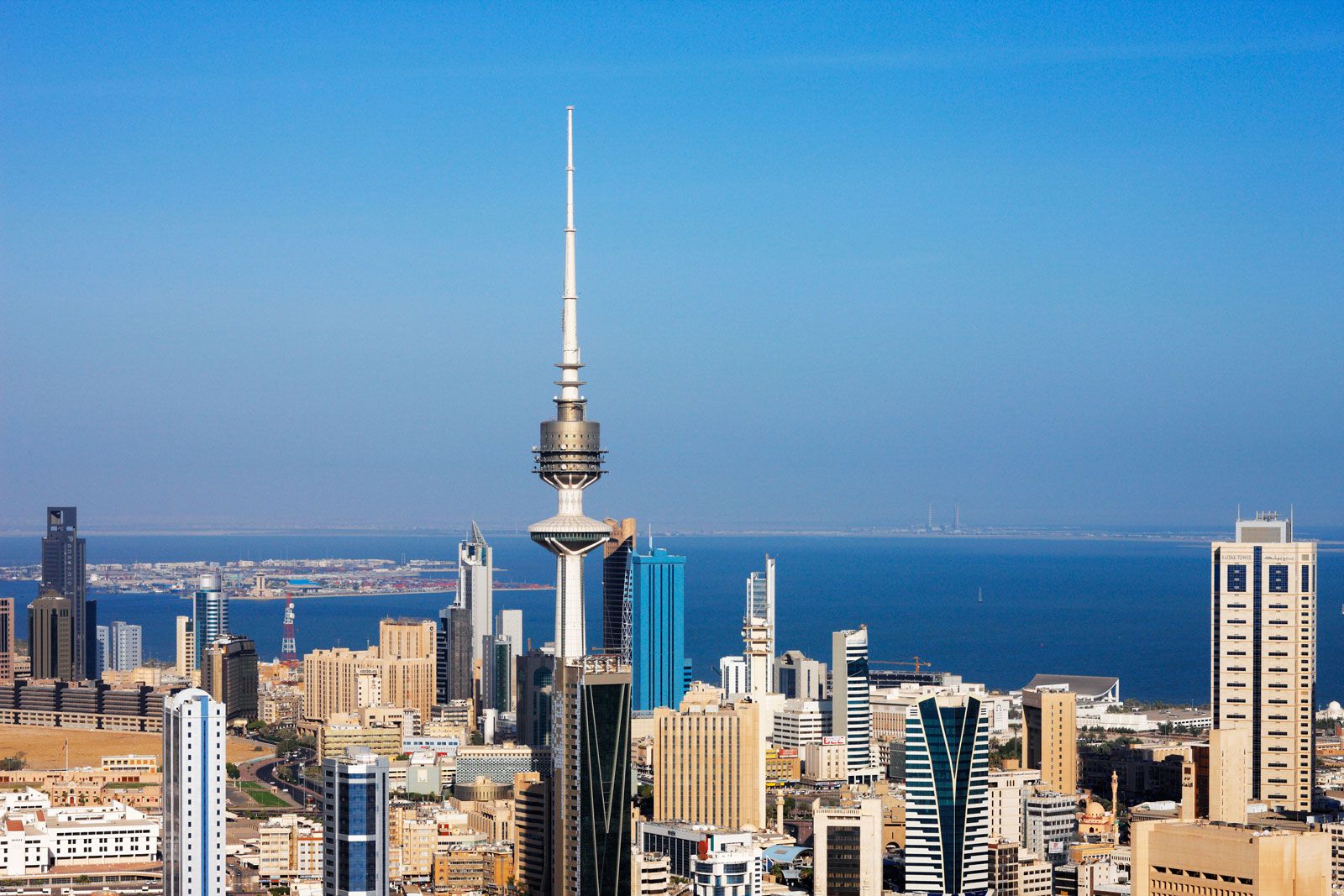 Kuwait has appointed an ambassador to Iran. It comes after more than six years after Kuwait recalled its top envoy to Iran in solidarity with Saudi Arabia after it severed ties with the Islamic Republic in 2016.

Iran already has an ambassador in Kuwait. The move comes as Saudi Arabia works to improve its ties with Iran.

Saudi Arabia broke off ties with Tehran in January 2016 after Iranian protesters stormed the Saudi embassy in Iran after Saudi Arabia executed a prominent Shi’ite cleric.

Kuwait, formerly is a country in Western Asia. It is situated in the northern edge of Eastern Arabia at the tip of the Persian Gulf, bordering Iraq to the north and Saudi Arabia to the south. Kuwait also shares maritime borders with Iran.