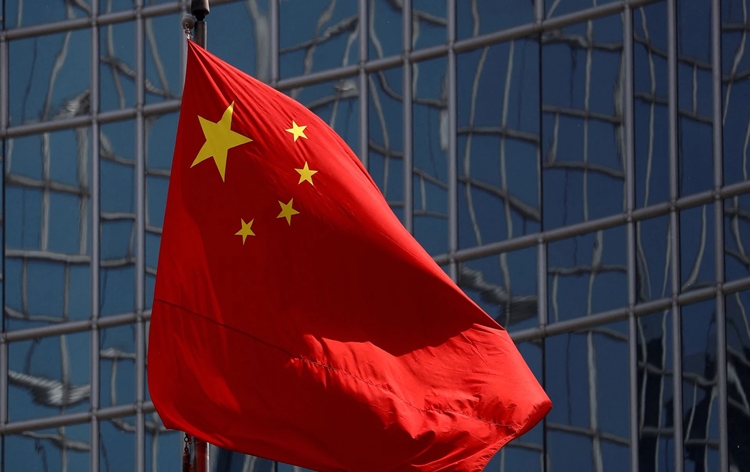 Latvia and Estonia have withdrawn from a cooperation group between China and over a dozen Central and Eastern European countries. The move comes amid Western criticism of China over escalating military pressure on Taiwan.

Relations between Lithuania and China worsened after former allowed Taiwan to open a de facto embassy late last year. Both Latvia and Estonia said they will continue to work towards constructive and pragmatic relations with China while respecting the rules-based international order and human rights.

Latvia’s Foreign Ministry said the country’s continued participation in the China group was no longer in line with their strategic objectives in the current international environment.

Estonia’s Foreign Ministry was not immediately available for further comment.

Bulgaria, Croatia, the Czech Republic, Greece, Hungary, Poland, Romania, Slovakia, and Slovenia are among countries that remain in the cooperation format.