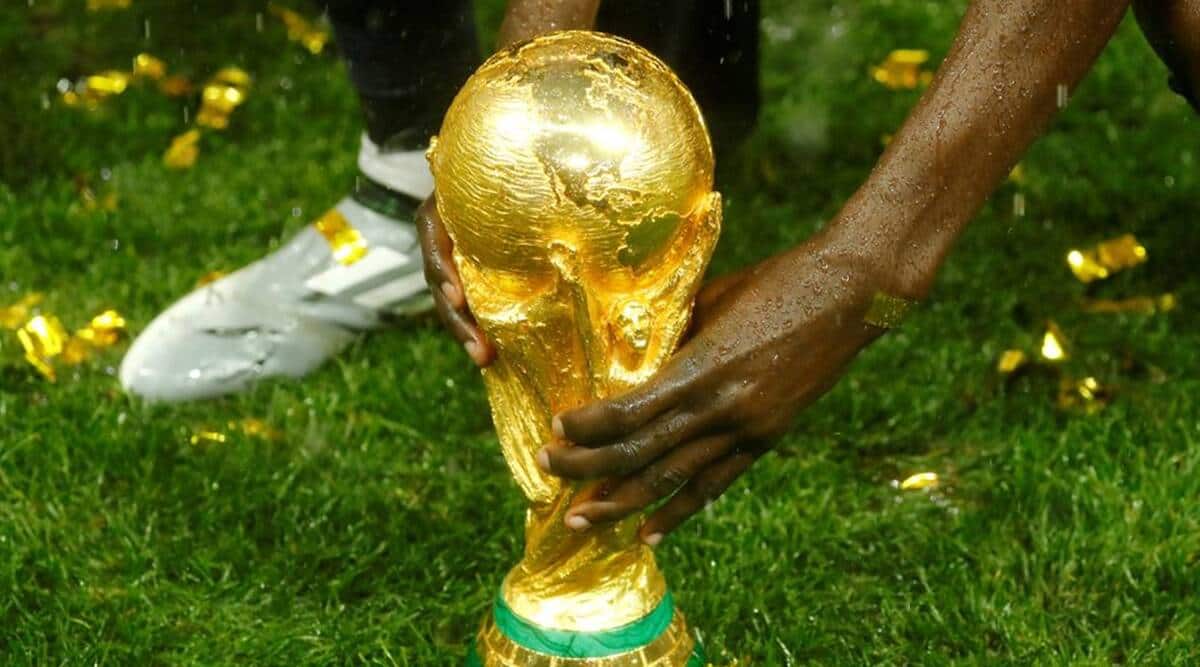 Los Angeles, Toronto and Mexico City have been named among the host cities for the 2026 World Cup in the United States, Canada and Mexico, marking the first time the tournament will be shared by three different countries.

World soccer governing body FIFA announced the 16 cities – 11 in the United States, three in Mexico and two in Canada – that were successful from the 22 bids put forward in a special event at the Rockefeller Center in New York.

Mexico, who hosted the World Cup in 1970 and 1986, will stage games in Mexico City, Guadalajara and Monterrey, while Canada, which is hosting the men’s event for the first time, will do so in Vancouver and Toronto.

The 2026 tournament is expected to smash World Cup attendance records, which peaked at 3.6 million when it was held in the United States in 1994. 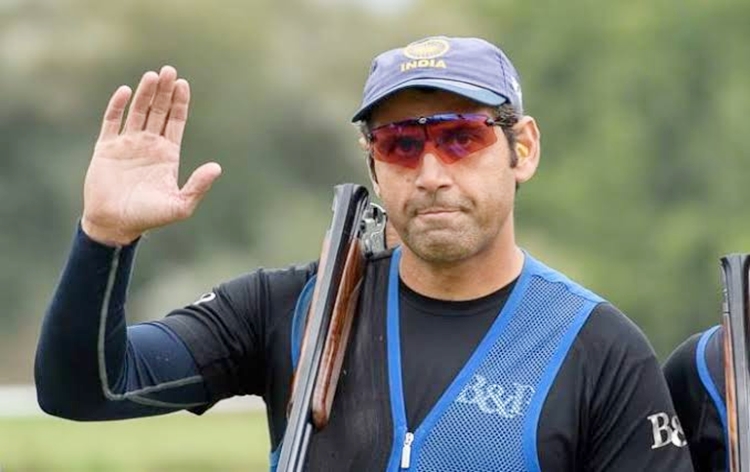 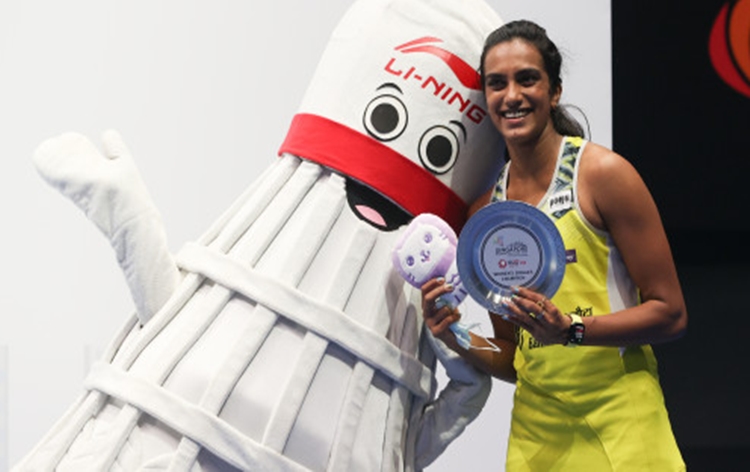