The Azerbaijan Grand Prix is a Formula One motor racing event that was held for the first time in 2017. It is held on the Baku City Circuit, a street circuit in Baku, the capital of Azerbaijan. Uzbekistan to host the 46th World Chess Olympiad in 2026 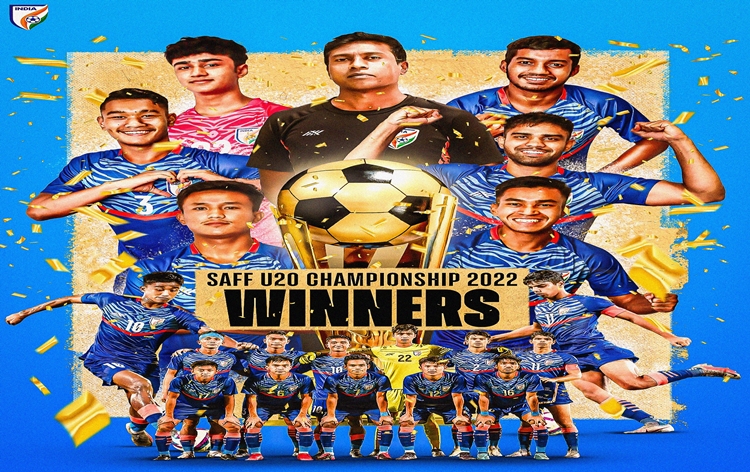 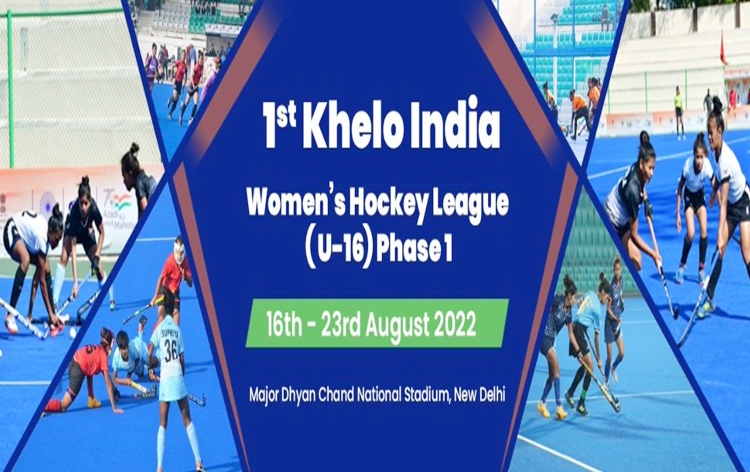