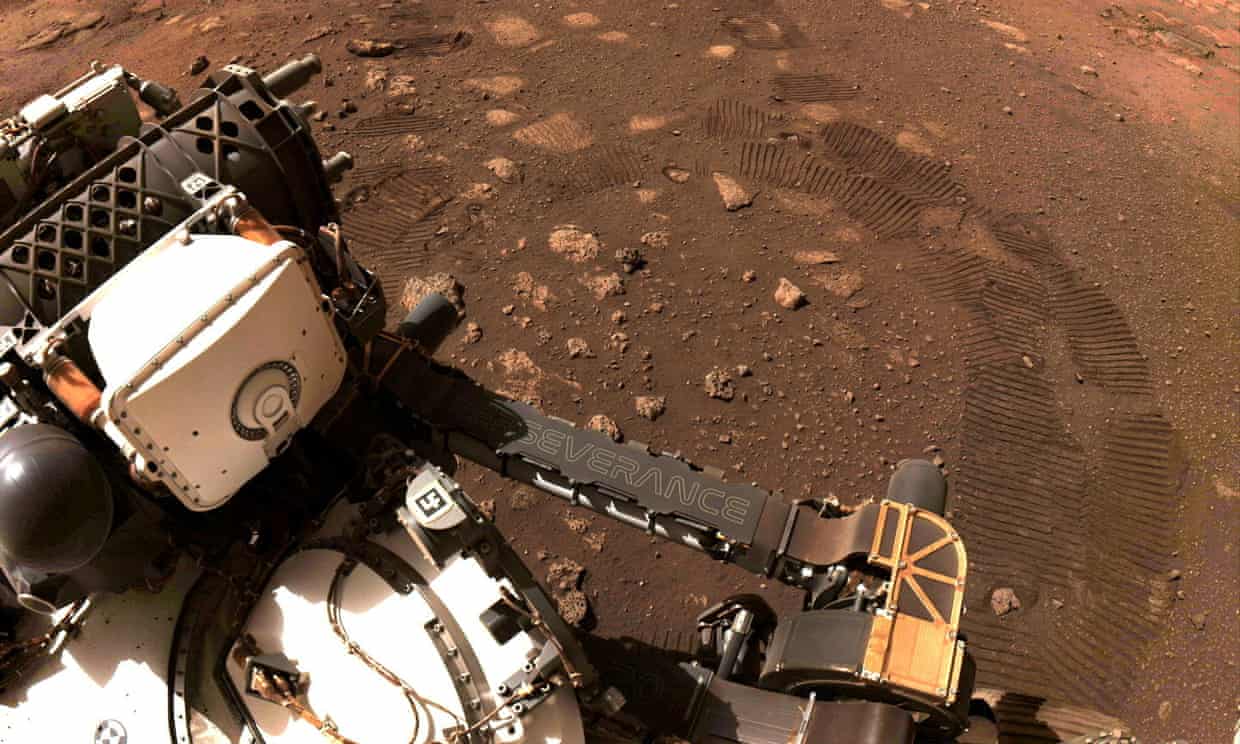 An instrument the size of a lunchbox has been successfully generating breathable oxygen on Mars, doing the work of a small tree. Since February last year the Mars oxygen in-situ resource utilisation experiment, or Moxie, has been successfully making oxygen from the red planet’s carbon dioxide-rich atmosphere.

Researchers suggest a scaled-up version of Moxie could be sent to Mars, to continuously produce oxygen at the rate of several hundred trees, ahead of humans going to the planet.

Moxie touched down on the Martian surface as part of Nasa’s Perseverance rover mission.

In a study researchers report that by the end of 2021 Moxie was able to produce oxygen on seven experimental runs, in a variety of atmospheric conditions, including during the day and night, and through different Martian seasons.

In each run it reached its goal of producing 6g of oxygen per hour – similar to the rate of a modest tree on Earth.

It is hoped that at full capacity the system could generate enough oxygen to sustain humans once they arrive on Mars, and fuel a rocket to return humans to Earth.

The current version of the instrument is small by design in order to fit aboard the Perseverance rover, and is built to run for short periods. A full-scale oxygen factory would include larger units that would ideally run continuously.

So far, Moxie has shown that it can make oxygen at almost any time of the Martian day and year.