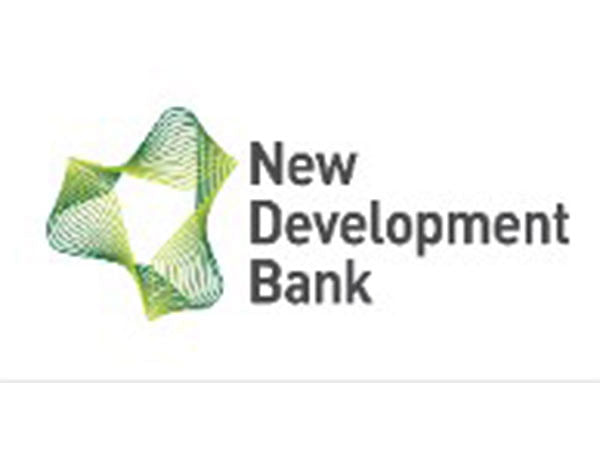 In Brazil, NDB will channel USD 300 million that will contribute to connecting 592 thousand households to water supply and 727 thousand to sewage collection networks in the state of Sao Paulo. It also promotes environmental protection by augmenting wastewater treatment capacity, among other development outputs. The project will be implemented by the Water and Sanitation Company (SABESP).

In India, NDB will direct USD 79 million for the Meghalaya Ecotourism Infrastructure Development Project. Investments will foster much-needed infrastructure in Meghalaya state that will lead to the establishment of 5 ecotourism circuits.

The project includes the construction of 114km of roads and bridges. NDB will also direct USD 70 million to the Lamphelpat Waterbody Rejuvenation Project. Investments will contribute to the development of the waterbody, greenspaces and tourism facilities.

A technology-driven real-time flood management system with early warning capacity will also be set up and thus improve efficiency in flood prevention, as well as timely delivery of relief and recovery efforts to the flood-affected region.

The two projects combined will contribute to the construction of five new runways with an associated taxiway system, two new terminal buildings, an apron with 187 aircraft stands, cargo facilities and supporting infrastructure, with considerations of energy conservation, low carbon emission, and optimization of resource consumption.

After the expansion, both airports will be able to serve the projected demand at least till the year 2030. The design capacity for the annual passenger throughput of Lanzhou Zhongchuan International Airport will increase by over 4 times to 38 million and that of Xi’an Xianyang International Airport by about three times to 83 million.

With these five new projects, NDB’s cumulative approvals have now reached nearly USD 32 billion, contributing to the infrastructure and sustainable development areas that will maximize positive impacts on people and economies in emerging markets and developing countries.