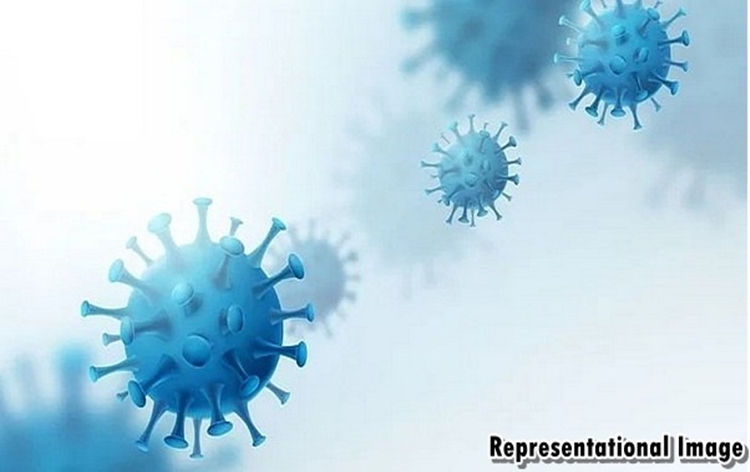 As the world is recovering from the novel coronavirus pandemic, a zoonotic virus has been discovered in two eastern provinces of China.

The new type of Henipavirus is also called Langya Henipavirus or the LayV. As per media reports, it has infected thirty-five persons in Shandong and Henan provinces of China, so far. Many had symptoms such as fever, fatigue, and a cough.

Media Reports said that there was no close contact or common exposure history among the infected patients. It said, the infections may be sporadic in the human population.

The studies found that the new virus has transmitted from animals to humans. The RNA of Langya Henipavirus has been predominantly found in shrews. The mole-like mammals may be natural reservoirs for the virus. About Five percent of dogs and Two percent of goats also tested positive for it.