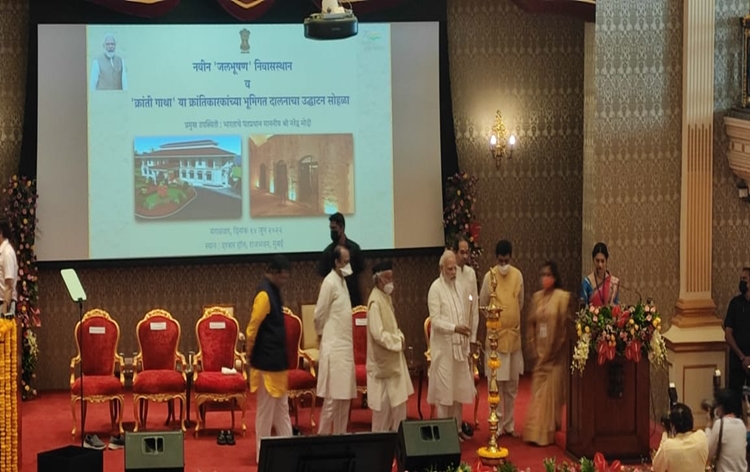 Prime Minister Narendra Modi inaugurated Jagatguru Sreesant Tukaram Maharaj Shila Mandir at Dehu Village near Pune. He said Sant Tukaram became not only a ray of hope for the present society but for the future also.

Sant Tukaram was a Warkari saint and poet, famously known for Abhanga devotional poetry and community-oriented worship through spiritual songs known as Kirtans. He lived in Dehu. A Shila Mandir was built after his demise, but it was not formally structured as a Temple. It has been rebuilt in stone masonry with 36 peaks, and also carries an idol of Sant Tukaram. Earlier, the Prime Minister visited the statues of Vitthal-Rukmini in the main temple of Dehu. He also worshiped the symbolic pillar of Bhagwat Dharma built in front of the Shila Mandir. 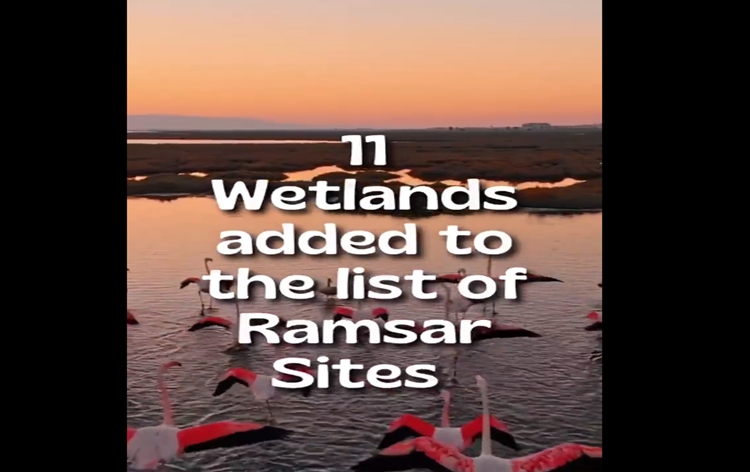 India adds 11 more wetlands to its list of Ramsar sites Delhi will soon have its own world-class plants nursery