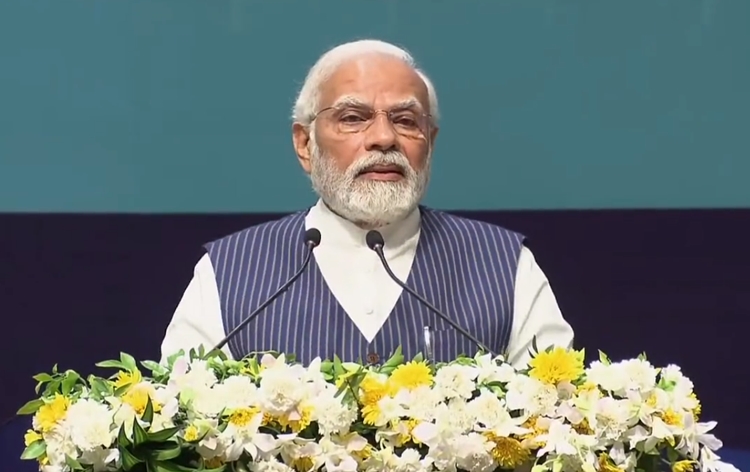 Prime Minister Narendra Modi on Monday (July 4) inaugurated the Digital India Week 2022 in Gandhinagar and launched a slew of digital initiatives to boost the startups in the country.

The prime minister launched ‘Digital India Bhashini’, ‘Digital India GENESIS’ and ‘Indiastack.global’, which are aimed at enhancing the accessibility of technology and streamlining service delivery as a boost to the startups.

He also announced the first cohort of 30 institutions that would be supported under the Chips to Startup (C2S) Programme.

The C2S Programme aims to train specialised manpower in the area of design of semiconductor chips at Bachelors, Masters and Research levels. The initiative would act as a catalyst for the growth of startups involved in semiconductor design in the country, the government said in a release.

The prime minister further noted that the Digital India initiative has brought the government to the doorsteps and phones of the citizens. More than 1.25 Lakh Common Service Centres and Grameen Stores are now taking e-commerce to rural India, he said, adding that property documents for rural properties are also being provided by the use of technology.