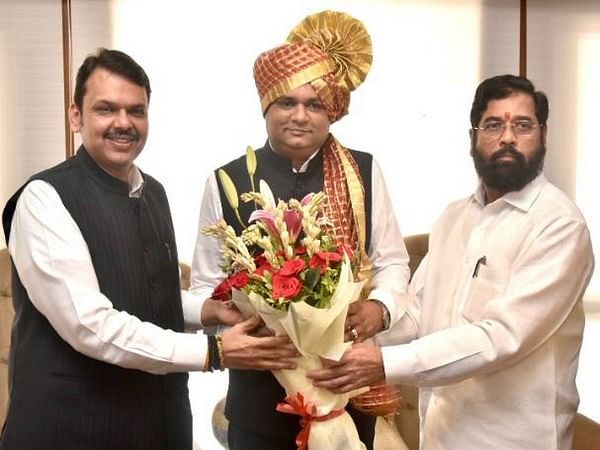 Rahul Narwekar, a first-time MLA, was elected as the Speaker of the Maharashtra Legislative Assembly on Sunday defeating Shiv Sena candidate Rajan Salvi.

The post of the Speaker was vacant after Congress’ Nana Patole resigned from the office in February 2021, to take charge as the party’s state unit chief. In the absence of a Speaker, Deputy Speaker Narhari Zirwal was playing the part of an acting Speaker in the House.

The Speaker elections were held after Eknath Shinde, who led a rebellion to bring down the Maha Vikas Aghadi (MVA) government, took oath as the Chief Minister of Maharashtra on June 30. The new Maharashtra Cabinet has called a special session of the state assembly for two days– July 3 and July 4.