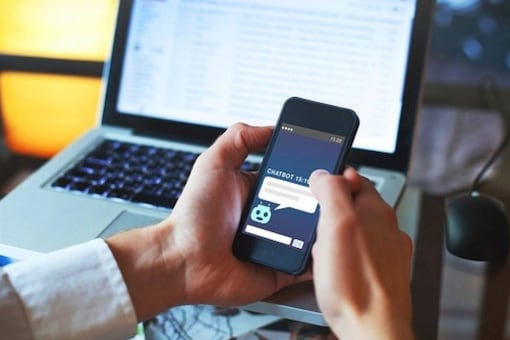 India’s growing case pendency has been in the headlines in the recent past, especially during the pandemic when courts came to a standstill for a while.

Recently, a district court in Bihar gave a verdict in a land dispute case after 108 years, making it one of the oldest pending cases in the country. A NITI Aayog report also suggested it would take approximately 324 years to dispose all cases pending in India. The report said that 75-97 per cent of legal problems never reach the courts — that means about 5 million to 40 million legal tangles arising in a month never reach the Court.

The vision of speedy justice is deepened in the roots of our Indian Constitution. Therefore, we believe this initiative of digital lok adalat will definitely speed up justice delivery similar to Zomato and Swiggy’s food delivery system, said Ravikant Soni, Joint Secretary, RSLSA.