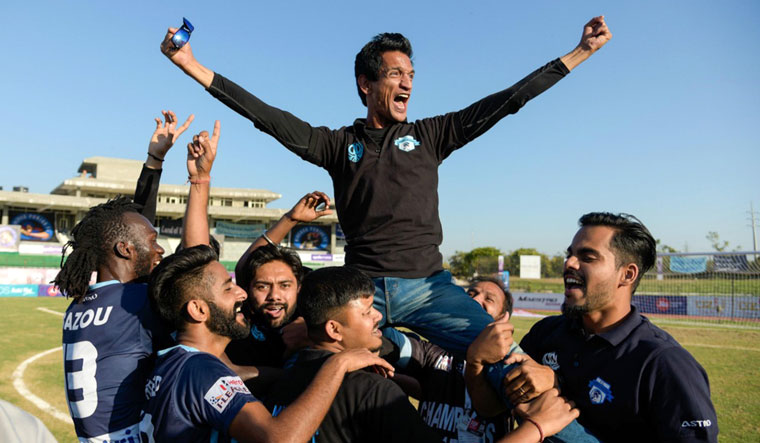 Entrepreneur Ranjit Bajaj, who earlier owned an I-League club, has been named chairman of advisory committee to assist the Supreme Court-appointed Committee of Administrators (CoA) which is running the day-to-day affairs of All India Football Federation (AIFF).

The 12-member advisory committee was appointed by the CoA to oversee the day-to-day matters of various departments of the AIFF.

The advisory committee will send regular reports to all the members of the CoA for their information and approvals, if required.

Bajaj, who owned former I-League club Minerva Punjab before it was sold to Round Glass in 2020, will be the chairman of the advisory committee and integrity matters.

The CoA took charge of the AIFF last month after the Supreme Court removed the Praful Patel-led office bearers for not holding elections on time. Patel had exceeded his tenure of 12 years as AIFF chief.

The CoA has been tasked to amend the AIFF constitution in line with the National Sports Code and hold elections.

A seven-member joint team of the world football governing body FIFA and its Asian unit AFC is currently visiting India to help find a solution to the impasse. 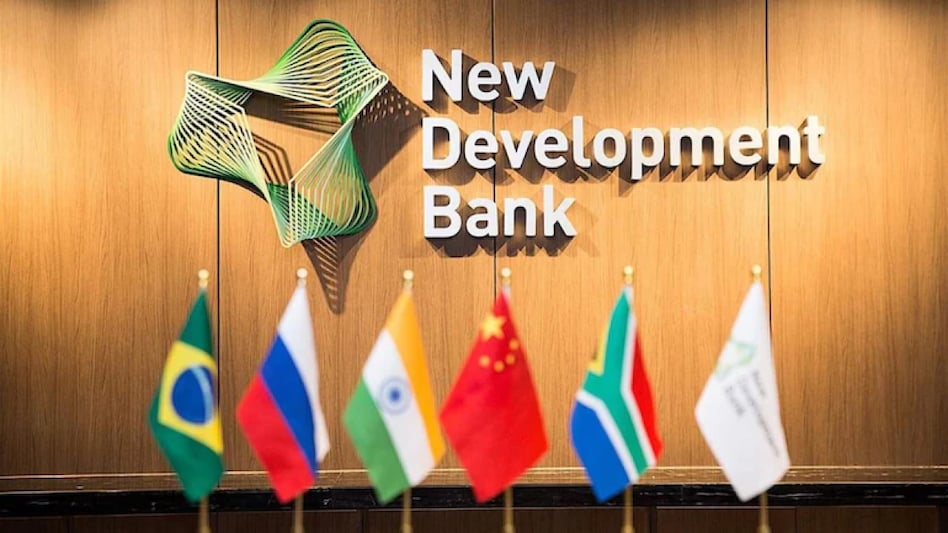 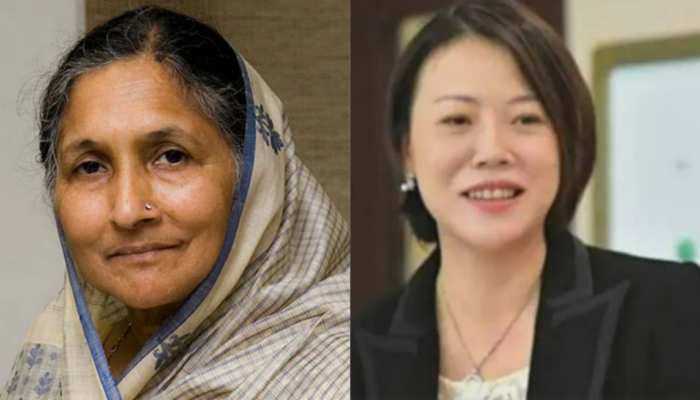