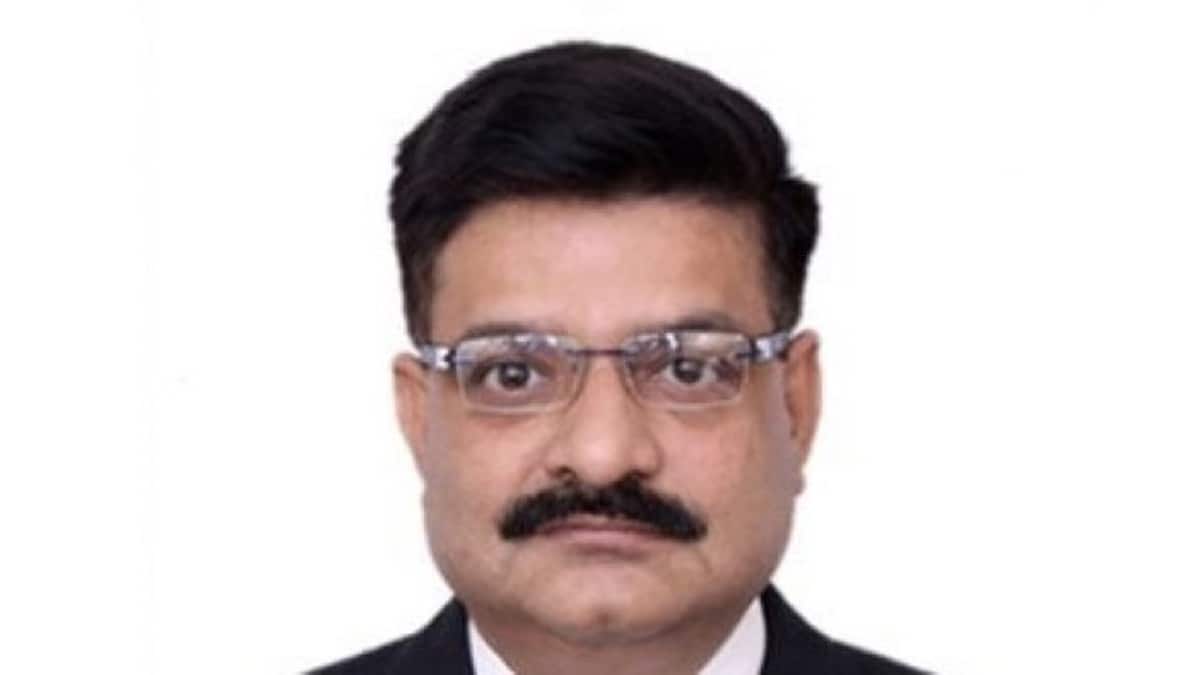 Press Information Bureau (PIB) has appointed Satyendra Prakash as principal director general of PIB. Prakash has assumed office from today. Prior to this, he held the position of principal DG, Central Bureau of Communication.

The head of PIB is also the Official Spokesperson of the Government of India and holds the rank of Principal Director General (Special Secretary equivalent).

PIB was formed in 1919 and is headquartered at New Delhi.