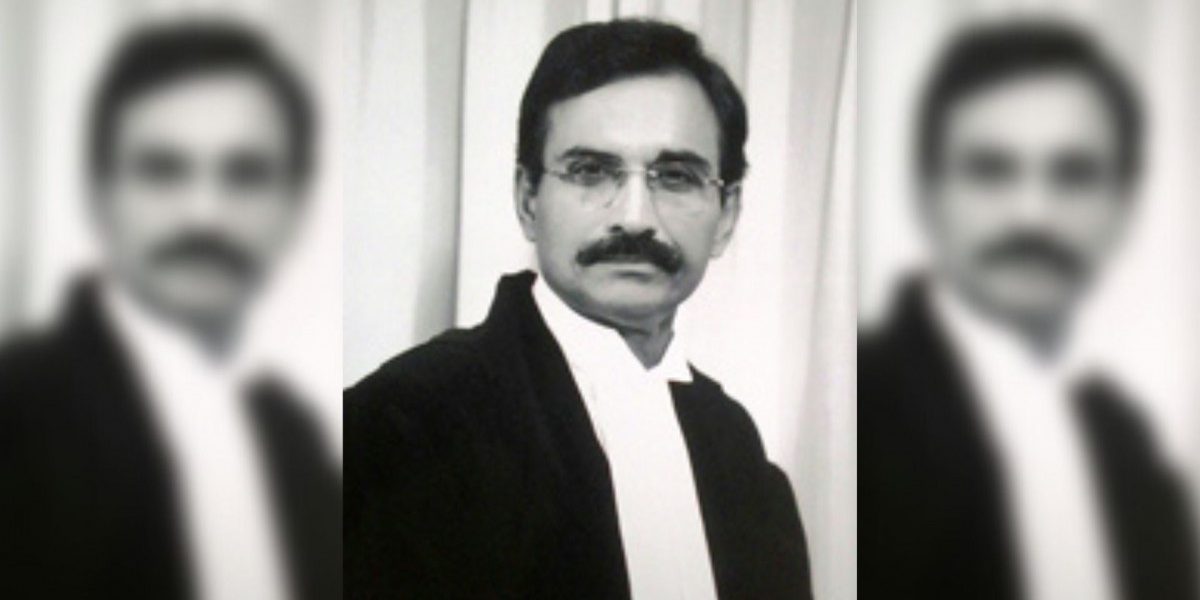 A bench headed by Justice D.Y. Chandrachud said the ex-top court judge would ensure a fair and development-oriented approach for the future of the Olympics in the country. The court asked Justice Rao to prepare a road map for amending the constitution and holding elections by December 15, 2022.

It also gave its permission to Rajeev Mehta, who is currently the secretary general of the IOA, and Adille Sumariwalla, vice president of the IOA, to participate in the September 27 meeting with the International Olympic Committee (IOC).

The IOC on September 8 issued a final warning to the IOA to “resolve its governance issues” and hold elections by December, failing which the world sports body will ban India.

The International Olympic Committee (IOC; French: Comité international olympique, CIO) is a non-governmental sports organisation based in Lausanne, Switzerland. It is constituted in the form of an association under the Swiss Civil Code (articles 60–79). Founded by Pierre de Coubertin and Demetrios Vikelas in 1894, it is the authority responsible for organising the modern (Summer, Winter, and Youth) Olympic Games.