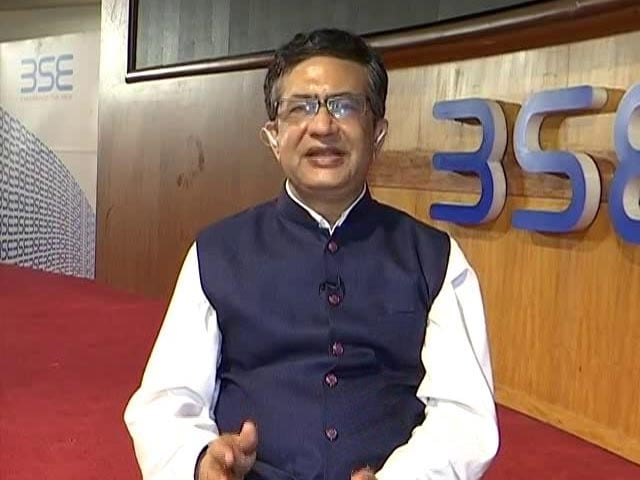 Ashish kumar Chauhan is set to become the new managing director and CEO of the National Stock Exchange as capital markets regulator SEBI has given its clearance for his appointment.

Chauhan, who is currently the MD and CEO of BSE, will be appointed for a period of five years. The tenure of Chauhan, who has been with BSE since 2009, is scheduled to end in November.

He will be taking over the helm of NSE from Vikram Limaye, whose five-year term ended on Saturday. Limaye did not seek another tenure at the NSE despite being eligible for it.

Chauhan, a technocrat from IIT and IIM, is considered the father of modern financial derivatives in India due to his work at NSE from 1993-2000. He is also the creator of Nifty index and was in charge of creating the first screen-based trading. He started his career as a banker with IDBI.

In addition, Chauhan has the experience of successfully handling the initial public offering (IPO) of BSE. This was one of the eligibility criteria NSE was looking in its next chief.