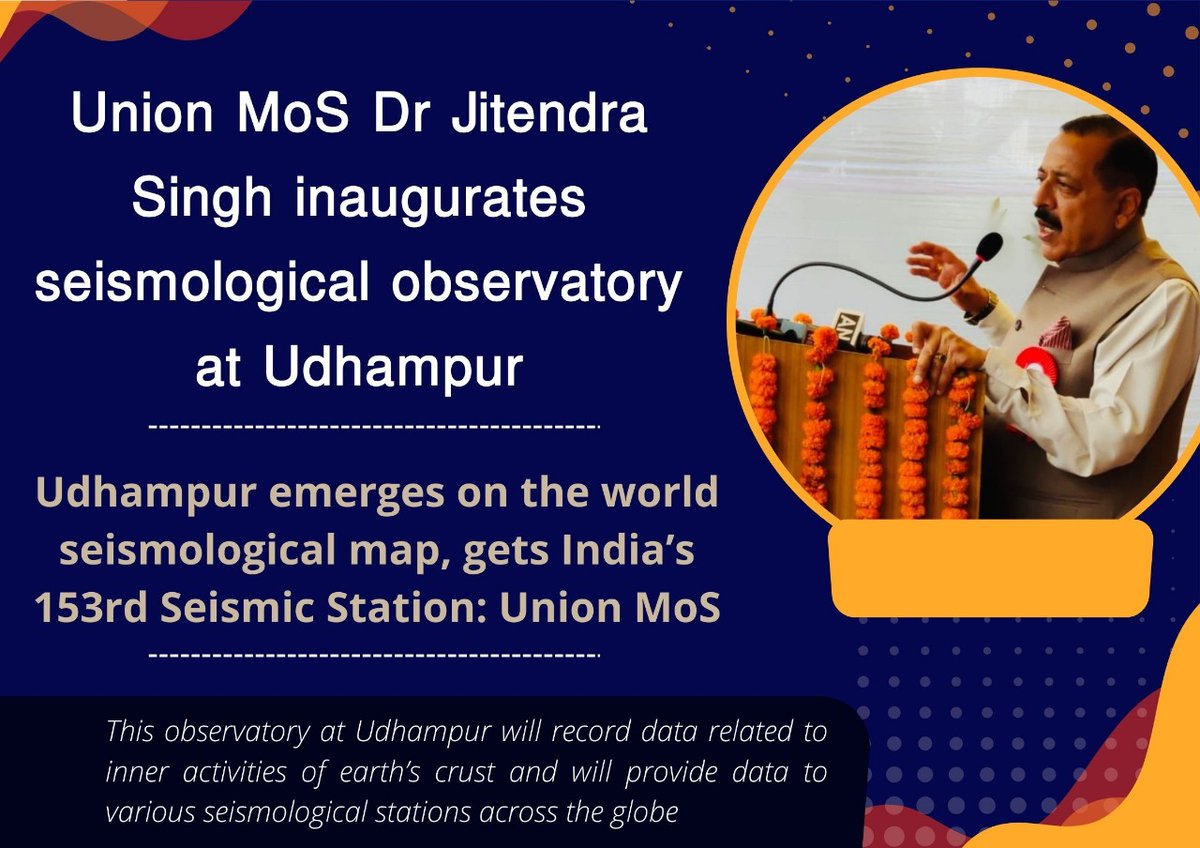 The Union Minister informed that during the last eight years under Prime Minister Narendra Modi, India has installed more than 70 such observatories across the country, compared to just 80 installed in over 6 decades before. Jammu and Kashmir is the westernmost extension of the Himalayas. Udhampur district lies between the two major seismogenic faults, namely Main Frontal Thrust (MFT) and Main Boundary Thrust (MBT), which are among the potential factors for generating earthquakes in the J&K region.

The new seismological observatory will help further strengthen the region’s earthquake monitoring. A few more observatories will follow it in the coming years to detect smaller earthquakes having magnitudes of even 2.5 on the Richter scale to reduce public panic due to micro and macro earthquakes.

The National Centre for Seismology (NCS) in the Ministry of Earth Sciences (MoES) has initiated several new measures to upgrade and strengthen the infrastructural facilities and provide better scientific inputs required for improving disaster mitigation and preparedness measures.

It has installed 152 permanent observatories throughout the country with and plans to install 100 more in the next five years.

Among other things, it has a precise mandate of collecting, collating and integrating various data sets to provide site-specific risk maps as per user needs.

It is part of an effort titled Seismic Microzonation, which aims to generate vital geotechnical and seismological parameters for developing earthquake risk resilient building design codes for structures and infrastructures. Specifically, it has initiated actions for the setting up of an earthquake early warning system (EEWS) on a pilot basis for a small area in the Himalayas. 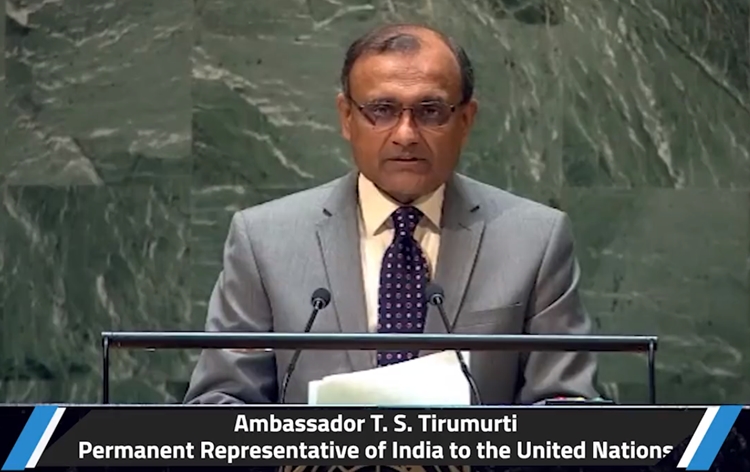 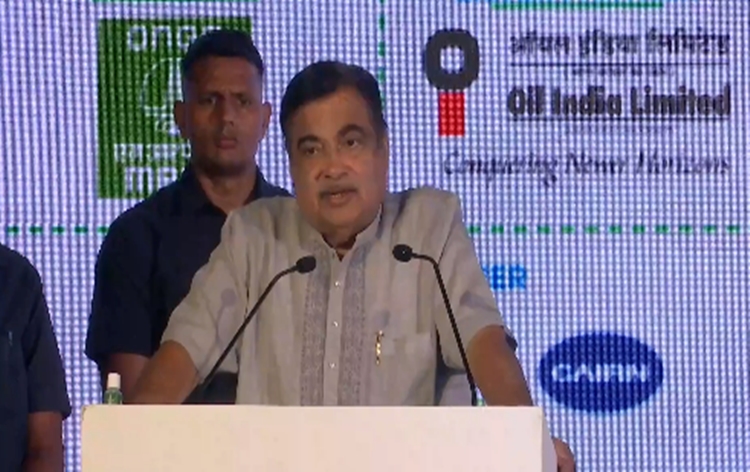