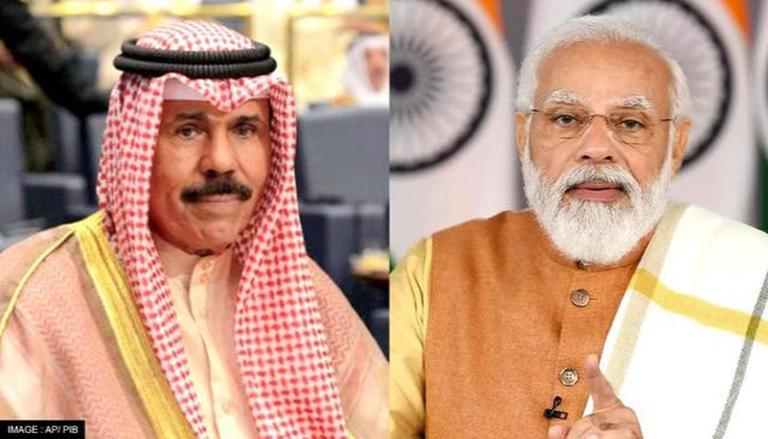 In a major development in Kuwait, Sheikh Ahmad Nawaf Al Ahmed Al Sabah on July 25 was appointed as the new Prime Minister of the country. He succeeded Sheikh Sabah Al Khaled, who stepped down in April 2022.

In April 2022, Kuwait’s government had resigned, just months after its formation, opening up new uncertainty as the tiny country grapples with a worsening political crisis that has blocked critical economic and social reforms. Ex-Kuwaiti Prime Minister Sheikh Sabah Al-Khaled Al Hamad Al Sabah submitted the cabinet’s resignation to the crown prince ahead of a no-confidence vote in Parliament which took place a week later.

It marked Kuwait’s third collective government resignation in the past year and a half. A host of new faces, including some picks to appease opposition blocs, had been appointed to ministerial posts as recently as December, with their resignation now reflecting their failure to make reforms.