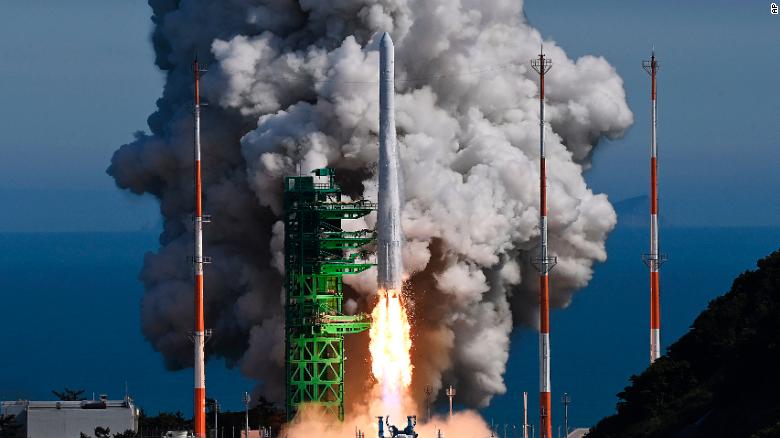 The three-stage rocket, more than 47 meters (154 feet) long and weighing 200 tons, was launched from the Naro Space Center in the country’s southern coastal region at 4 p.m. local time.

It was topped with five satellites that will carry out Earth observation missions, such as monitoring the atmosphere, for up to two years, as well as a 1.3-ton dummy satellite, according to the country’s Science Ministry.

South Korea first tried to launch a dummy satellite with the Nuri rocket last October. The attempt failed when the rocket’s third-stage engine shut down and the dummy satellite failed to reach low Earth orbit.
Burgeoning space industry South Korea has struggled to keep up with its Asian neighbors in the space race.
Its first two carrier rocket launches in 2009 and 2010 used Russian-developed engines, and both failed to reach orbit. In 2013, South Korea finally succeeded in sending a carrier rocket into low Earth orbit — but this, too, was developed using Russian technology.

Since 2010, South Korea has invested nearly 2 trillion Korean won (about $1.5 billion) in building the three-stage Nuri — which means “world” in Korean. Nuri is the country’s first rocket using its own technology, opening the door to a range of future satellites and missions. 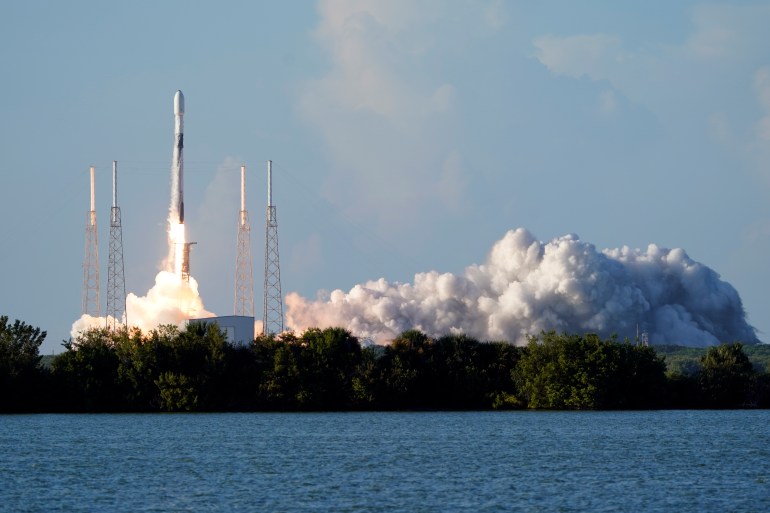 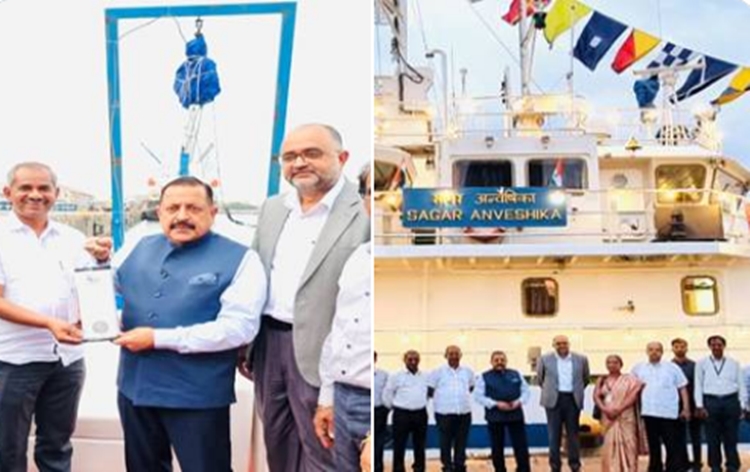