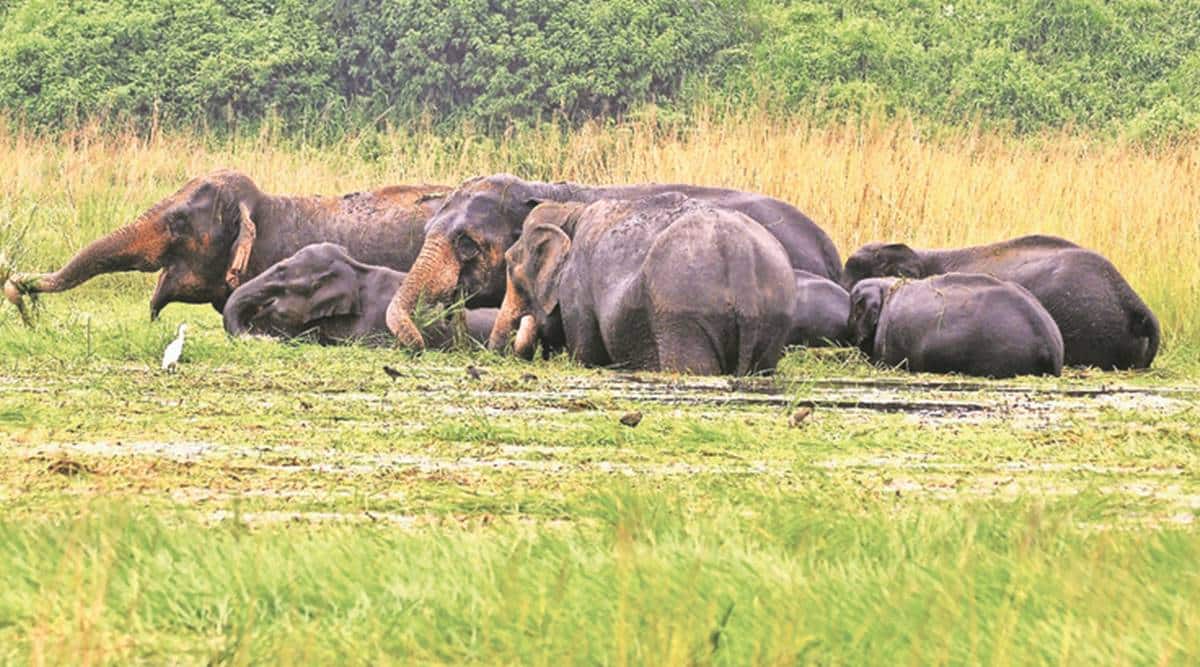 Tamil Nadu Chief Minister M K Stalin said that that the state got its fifth elephant reserve at Agasthyamalai in Tirunelveli district.

Project Elephant was launched in 1992 by the Government of India Ministry of Environment and Forests to provide financial and technical support to wildlife management efforts by states for their free-ranging populations of wild Asian Elephants. The project aims to ensure the long-term survival of the population of elephants in their natural habitats by protecting them, their habitats and migration corridors.