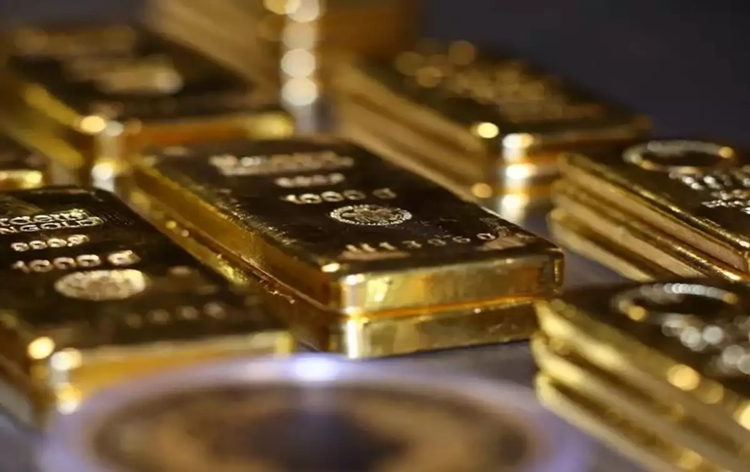 Uganda, a country in Eastern Africa, has recently announced the discovery of a deposit of 31 million tonnes of gold ore, with extractable pure gold estimated to gross 320,000 tonnes worth over $12.8 trillion.

Over the last two years, aerial exploration was done across the country, followed by geophysical and geochemical surveys and analyses, Solomon Muyita, spokesperson for Uganda’s Ministry of Energy and Mineral Development, told Reuters.

Most of the deposits were discovered in Karamoja, a parched sprawling area in the country’s northeastern corner on the border with Kenya.