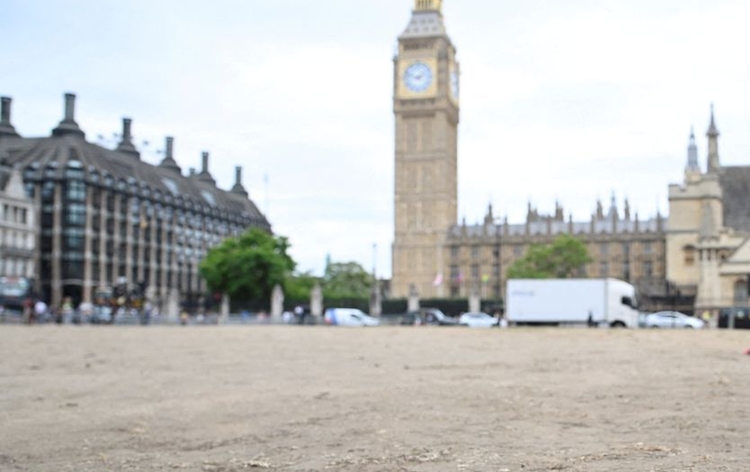 In the United Kingdom, a national emergency has been declared after a red extreme heat warning was issued for the first time, as temperatures could hit 40 degrees Celsius.

The Met Office’s highest warning covers an area including London, Manchester and York. It means there is a risk to life and daily routines will need to change.

The Met Office warning, the UK Health Security Agency issued its highest level four heat alert to health and care bodies. It is the first time a red heat warning has been issued for parts of the UK, although the extreme heat warning system was only introduced in 2021. Speed restrictions are likely on Railway lines, some schools will close early and some hospital appointments will be cancelled.

The weather at the start of next week is forecast to be warm across the UK, but temperatures will be more like 30 degrees Celsius in Scotland and Northern Ireland, rather than the high 30s predicted in parts of England and Wales.

The heatwave originating in north Africa is spreading across Europe and has fuelled wildfires in Portugal, France and Spain.