UP govt plans to double farmers’ income under ‘Panchamrut Yojana’ 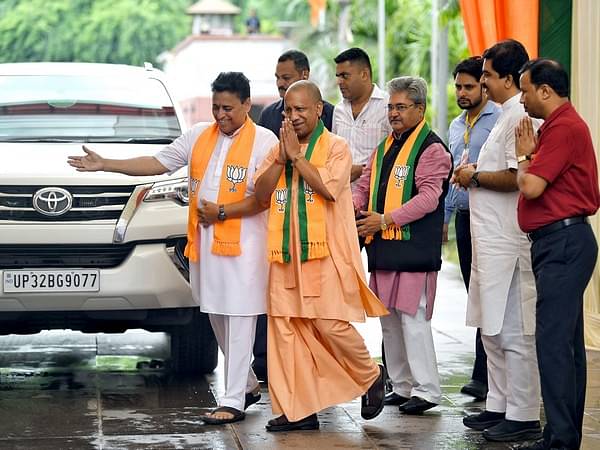 The Uttar Pradesh government has launched ‘Panchamrut Yojana’ to achieve the goal of doubling farmers’ income through the introduction of cost-effective technical measures and promotion of co-cropping method.

The Yogi Government increased the sugarcane support price by Rs 350 in the last crushing season in advance, which included Rs 340 for normal and Rs 335 for species declared unsuitable.

According to an official of the Sugarcane Development Department, the Government has already started taking steps under Panchamrut Yojana to achieve this goal, and would initially select a total of 2028 farmers in the state ahead of the autumn season, to develop model plots so that more and more innovative farmers felt encouraged to join the programme for their own benefit.