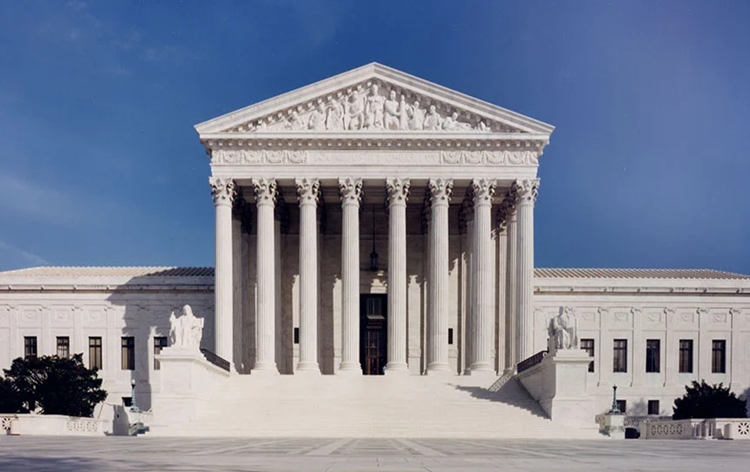 US Supreme Court has overturned a 50-year-old ruling that recognised a woman’s constitutional right to an abortion. Supreme Court, in a 6-3 majority ruling, upheld a Republican-backed Mississippi law that bans abortion after 15 weeks.

The judgement will transform abortion rights in America, with individual states now able to ban the procedure. Half of US states are expected to introduce new restrictions or bans. 13 have already passed trigger laws to automatically outlaw abortion following the Supreme Court’s ruling.

President Joe Biden has slammed the US Supreme Court for ending the right to abortion, accusing it of putting women’s lives at risk in the name of an extreme ideology. In a White House speech, President Biden said it is a sad day for the court and the country, calling the decision cruel and saying it takes America back 150 years.